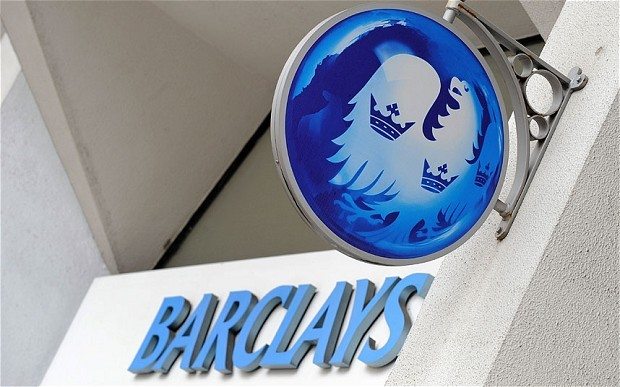 About 7,000 staff employed by the old Barclays Capital division will lose their jobs, out of a current workforce of just over 26,000, that will see the bank shrink its trading operations and focus more on underwriting new issues of bonds and shares.

Overall, Barclays said it had increased its redundancy target for this year to 14,000, with thousands more jobs expected to go in businesses outside of the investment bank in an effort to cut costs, reports The Telegraph.

The job losses and business closures are expected to lead to a dramatic reduction in the proportion of risk assets used by the investment bank, from more than half of the group total today to around a third by the end of 2016.

The rapid reduction in so-called risk weighted assets will see Barclays set up a new “non-core” division to handle the process of shrinking the bank and £115bn of risk assets, representing a leveraged exposure of about £400bn, around half of which will be lopped off the balance sheet in the next two years.

Antony Jenkins, chief executive of Barclays, said the restructuring plans marked a “bold simplification” of the struggling bank, which on Monday reported a halving in first quarter pre-tax profits from its investment banking arm largely as a result of the under performance of its fixed income trading division.

“In the future, Barclays will be leaner, stronger, much better balanced and well positioned to deliver lower volatility, higher returns, and growth,” said Mr Jenkins.

Last month, Barclays faced a shareholder revolt at its annual general meeting, with more than a third of investors voting against or failing to back the bank’s pay plans amid outrage over its decision to increase the bonus pool of the investment bank last year despite a 37pc fall in annual profits.

Mr Jenkins has been under pressure to prove to investors he can control costs, in particular investment bankers pay.

He said: “We will be a focused international bank, operating only in areas where we have capability, scale and competitive advantage.”