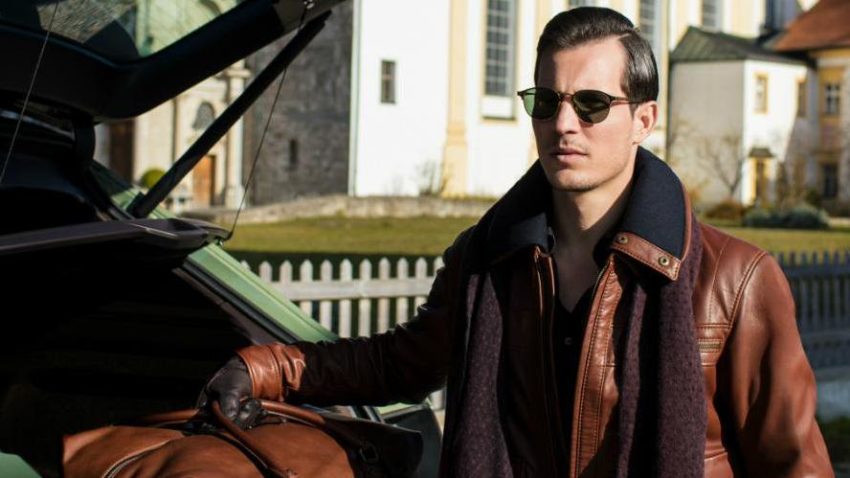 Bentley Motors has been ordered to pay a family-run clothing company more than £400,000 in legal costs after it was found to have infringed its trademarks.

The carmaker also faces a hefty damages bill if its appeal against a High Court ruling is unsuccessful, at which point it would have to destroy much of its branded clothing within five weeks.

Judge Richard Hacon ruled this month that Bentley Motors had infringed trademarks controlled by Bentley Clothing of Manchester. The carmaker had been selling fashion including a £2,150 leather jacket, but must stop selling clothing with its name on in the UK. It can, however, continue to use its distinctive winged insignia.

A court order issued this week obliges Bentley Motors to pay legal costs of almost £413,000, which will be held by solicitors pending the resolution of any appeal. Christopher Lees, 45, co-owner of Bentley Clothing, called on the carmaker to drop its plan to appeal.

Bentley Clothing, founded in 1962, has held trademarks related to the Bentley name for 37 years. Mr Lees’s father, Bob Lees, bought the brand in 1990 from its founder. He offered to license it to Bentley Motors in 1998 when Volkswagen bought the luxury car brand, but this was declined. The carmaker then tried to cancel the smaller company’s trademarks, prompting the court action, which Mr Lees has described as “ruinous, financially and emotionally”.

Mr Lees said that he and his father had wanted to help “improve the fortunes of Bentley Motors, given that for many years it had been a poor relation to Rolls-Royce”, and that was why they made the initial offer to license the name as a clothing trademark.

“We’re still willing to reach a fair settlement, but because we’ve been forced down this costly legal route, the figures now have to be much greater. We would still prefer to be helping Bentley Motors and their ordinary employees rather than fighting them.”

In the original ruling on November 1, Bentley Motors was found to have made a “steady encroachment” on Bentley Clothing’s intellectual property. The carmaker has been given until December 18 to notify manufacturers and distributors of the ruling should any appeal be unsuccessful, in which case it will have 35 days to destroy goods that breach the injunction.

A separate hearing will be held to determine damages if an appeal fails. It will take into account the total revenue and profits generated from the sale of Bentley-branded clothing since December 2011.

Crew based, Bentley Motors, confirmed that it would seek permission to appeal but declined to comment further.