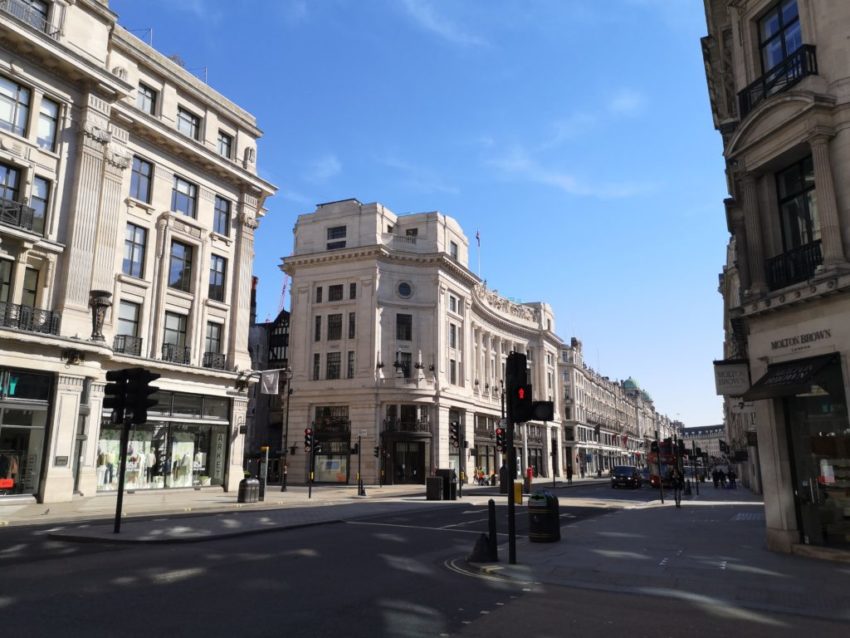 The retail industry is facing its biggest sales fall for more than a decade, even though the coronavirus outbreak has led to more demand for groceries, the CBI has said.

The employers’ organisation’s distributive trades survey showed that a net balance of -3 per cent of retailers reported rising sales in the year to March, down from +1 per cent in February.

Responses were collated in the weeks before the government shut down parts of the economy. With all but essential shops closed because of coronavirus, expectations for the month ahead have dropped to -26 per cent, the lowest since April 2009.

Ben Jones, economist at the CBI, said: “These are extraordinary times for the retail sector. Grocers are seeing a temporary increase in demand because of coronavirus, but many other retailers are seriously suffering as households put off non-essential purchases and social distancing keeps people away from the high street.”

Stockpiling bolstered demand for groceries, with a net balance of 94 per cent of businesses in the sector reporting a rise in demand, up from 29 per cent in February.

Most other retail sectors reported sharp falls in sales volumes, including clothing and furniture.

Samuel Tombs, at Pantheon Macroeconomics, the consultancy, said the survey “suggests that stockpiling of food in response to Covid-19 cushioned the blow to overall retail sales from falling demand for non-essential items in early March”. He added that increased demand for food was likely to fade next month as consumers would have built up additional supplies.