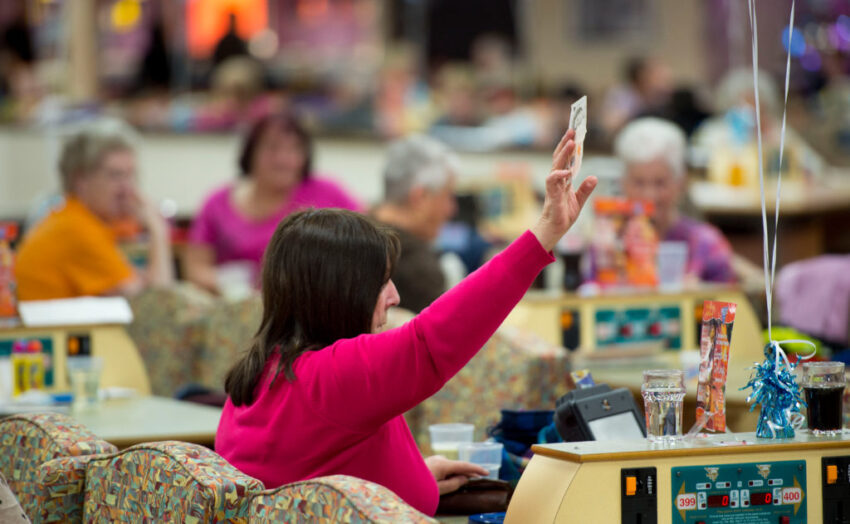 Bingo is becoming an increasingly important part of the British economy, generating over £1 billion a year, according to a new report.

Research compiled by Midia claims the game is now worth more to the UK than Spotify’s and Netflix’s combined turnover of £750 million.

The study, which covers the period from October 2016 and September 2017, also claims that, at 5.6 million, there are now more bingo players than UK Amazon Prime Video subscribers (4.8 million) or Apple Music subscribers (3.8 million).

“Mobile and online playing is becoming an increasingly popular complement to being in a bingo hall.

“However, it can’t just exist online, the halls have the crucial social ingredients to nurture a positive outlook on life which is found more commonly in bingo players than the total population.”

Midia’s findings show that Scottish players are the most competitive and consider affordability important.

Scots visit bingo clubs more frequently than any other region at around 3.6 visits per month.

Players in the north enjoy the intergenerational appeal of the past time, while in the south it is an antidote to loneliness.

Chris Matthews, who runs Buzz Bingo, said the game has flourished in part because people want to get away from divisive social media activity and politics.