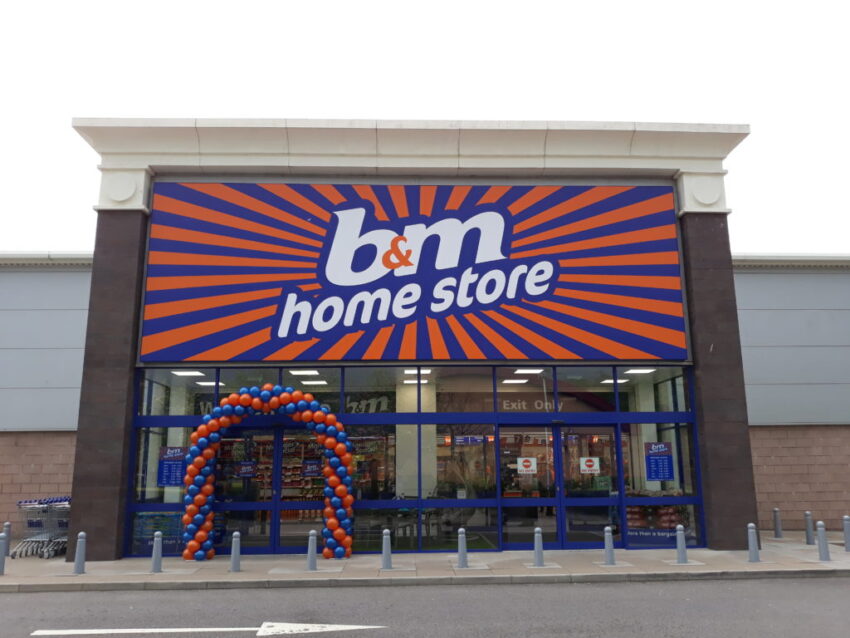 Bargain retailer B&M saw a tough November hit sales over its Christmas quarter, but said trading bounced back in the crucial final month.

The chain reported a 1.6% fall in UK like-for-like revenues over the 13 weeks to December 29 after a “difficult” November.

However, B&M said UK comparable sales lifted 1.2% in December, with the improved trading continuing into January.

The group said it was “pleased” with trading over the key Christmas weeks and pledged to continue opening stores, with 13 planned for its final quarter.

Simon Arora, chief executive of B&M, said: “Despite the broader economic uncertainty over the last quarter, B&M is on track to deliver a record year for both sales and earnings, representing our 14th consecutive year of profit growth.

“We continue to open new stores and win market share when other retailers are retrenching,” he added.

The group said the new year had “started well”, and assured it remains on track for further earnings growth in the next financial year.

Total revenues rose 12.1% to £1.1 billion over its third quarter, with sales up 12.6% in its Heron Foods arm and 5.5% higher on a local currency basis across its German chain Jawoll.

French business Babou, which B&M bought in October, contributed £67.3 million of revenues in the quarter.