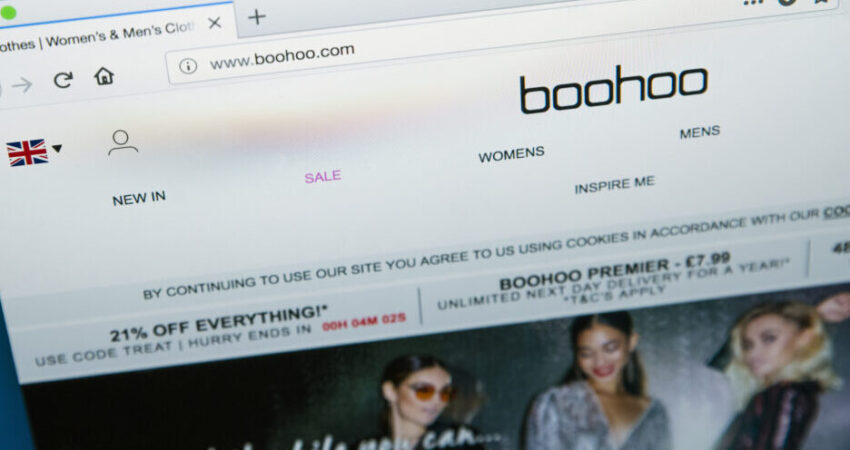 The online fashion retailer Boohoo has announced it will launch an independent review of its UK supply chain after recent allegations that some factories in Leicester that sell clothes to Boohoo paid workers below the minimum wage and failed to protect them from coronavirus.

Boohoo, which owns brands including Pretty Little Thing and Nasty Gal, said the review will be led by Alison Levitt QC, and said it would initially invest £10m towards “eradicating malpractice” in its supply chain.

The company said in a statement that the board was “shocked and appalled by the recent allegations” and was committed to working to rebuild the reputation of textile manufacturing in Leicester.

The Boohoo group chief executive, John Lyttle, said the board is taking the matters seriously, adding: “We will not hesitate to terminate any relationships where noncompliance with our code of conduct is found.”

The company will provide an update from its supply chain review in September, when it publishes its half-year results, with further updates due in January 2021.

The group will also launch an independent third-party supply chain review, to be carried out by the ethical audit and compliance specialists Verisio and Bureau Veritas.

The announcement of a review comes after retailers including Next, Asos and Amazon removed all Boohoo clothing from sale, and investors sold off the company’s shares, leading to £1.5bn being wiped off the brand’s market value in two days.

The group’s share price fell by a further 8.5% in early trading on Wednesday after the announcement of the review, wiping another £280m off the value of the company.

Boohoo said it began to investigate allegations of worker mistreatment as soon as it was made aware of them.