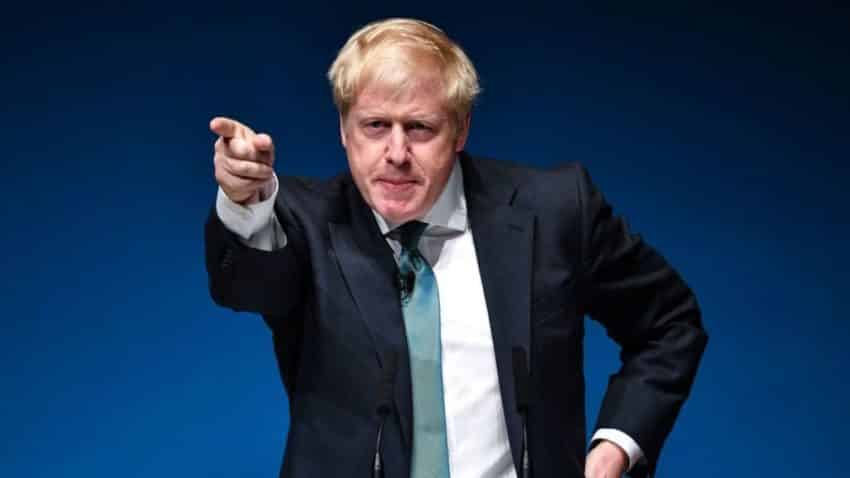 The move towards a free trade deal with the US comes amid frustration in Downing Street with the speed of talks between the UK and EU.

Next week Mr Johnson will publish the government’s “red lines” for negotiations next week, according to The Daily Telegraph.

These are expected to include a push back against US demands for its pharmaceutical firms to have greater access to the UK market.

Another issue could be Britain’s stance on food and agricultural standards.

On Sunday Environment Secretary George Eustice dismissed fears that chlorinated chicken and hormone-injected beef could be rolled out in UK supermarkets.

Meanwhile, the UK will set out its demands for a trade deal with the European Union on Thursday, along with a plea that the bloc should not “waste time”.

Ministers are expected to seek a Canada-style agreement with zero tariffs in the negotiating mandate.

But French President Emmanuel Macron has expressed doubt that a deal could be struck by 31 December, the end of the Brexit transition period.

Mr Macron said on Saturday that he expected talks to be tense, with fishing rights a key point of contention.

He said: “Boris Johnson has a card in his hand and it is fishing and with that he will try to gain access to the market.”

A Downing Street source told the Telegraph: “We left the EU on the 31 January in line with the referendum result.

“We regain full independence for the people of the UK at the end of this year: the negotiation is about defining the terms on which we do that.

“As a wise man once said, please don’t waste this time.”

The words were previously spoken by the then European Commission president Donald Tusk in April last year when the UK was given an extension until the end of October for Brexit. A further extension was needed until the end of December 2019.