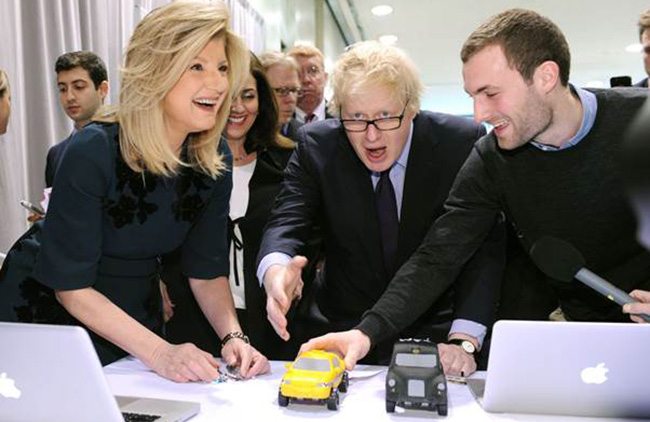 Boris Johnson has said he wants to raise the National Insurance threshold – the amount you have to earn before you start paying the tax.

Paul Johnson of the IFS says the initial increase would make everyone in work better off by about £85 a year – £15 less than the Conservatives have suggested. The IFS director suggested the discrepancy could be because his organisation was looking at the real change after inflation, whereas the Tories may be using the nominal change figure.

He says the Conservatives would phase it in gradually, which would cost the Exchequer around £2.5bn a year in lost tax revenues.

He said the cost would be far greater if the threshold was immediately raised to £12,500.

“If you did it next year it would cost you about £10bn overnight,” he said.