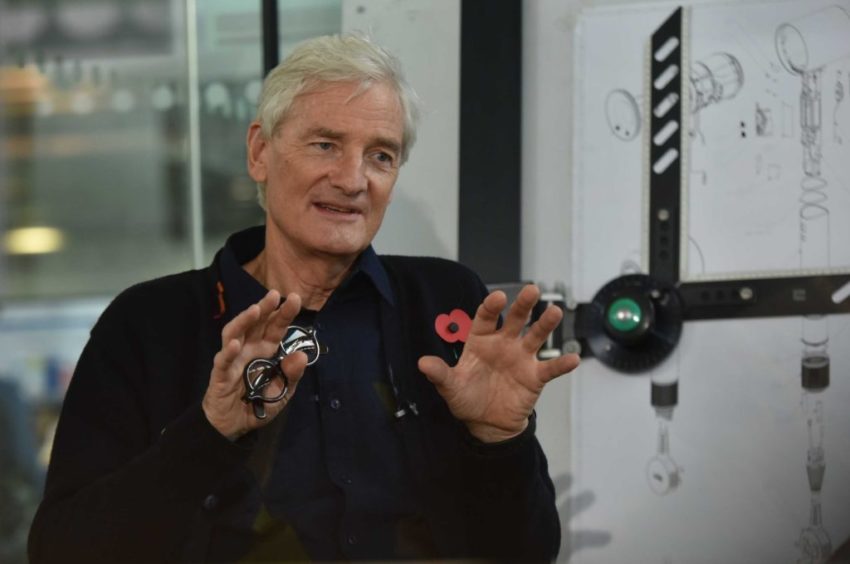 Brexit-backing businessman Sir James Dyson is to relocate the Dyson head office from the UK to Singapore.

The bombshell announcement will mean Dyson is no longer a British registered company and Singapore will become its main tax base.

The headquarter switch from Malmesbury, Wiltshire, is likely to prove controversial given that Sir James – the company’s billionaire chairman, founder and owner – is an outspoken proponent of Brexit.

It is the second blow Dyson has dealt to Brexit Britain after last year’s announcement that it will manufacture its new electric cars in Singapore, rather than the UK.

In justifying the move, chief executive Jim Rowan dismissed the idea of Brexit and lower taxes being a motivation.

“The move is nothing to do with Brexit or tax, it’s about making sure we are future proofed. There are huge revenue opportunities in Singapore, China is the poster child of that,” he said.

Mr Rowan confirmed that Sir James was integral to the decision to ditch Britain.

Two of Dyson’s senior executives will move to Singapore initially, with the head count to grow over the coming years.

The company, best known for its vacuum cleaners and other domestic appliances, is working on developing an electric vehicle in the Asian nation.

The firm said in a statement: “An increasing majority of Dyson’s customers and all of our manufacturing operations are now in Asia; this shift has been occurring for some time and will quicken as Dyson brings its electric vehicle to market.

“We are now at a point where Dyson’s corporate head office will relocate there to reflect the increasing importance of Asia to Dyson’s business.”

But having one of Britain’s most successful manufacturers quit the UK comes at a sensitive time, with several car makers including Nissan, Ford and Toyota warning about the rising prospects of a no-deal Brexit, which would jeopardise their operations in the country.

Dyson was keen to stress its commitment to Britain, pointing out that it is investing £200 million in new buildings and testing facilities at its campus at Hullavington Airfield.

The company bought the disused airfield two years ago and has already renovated two hangars at the 517-acre site.

The announcement was made alongside Dyson’s full year results for 2018, when profits topped £1 billion for the first time.

Turnover rocketed 28% to £4.4 billion and profits jump 33% to £1.1 billion, with Mr Rowan pointing to the success of products such as its Supersonic hairdryer.

She added: “It is utterly unbelievable that the business face of Brexit is moving yet another part of his business out of the UK.

“This can only be seen as a vote of no confidence in the idea of Brexit Britain.”

Labour Peer Lord Adonis said: “I see why Dyson is moving his HQ to Singapore. 3 months ago Singapore signed a free trade agreement with the EU – so Dyson will have more access to European markets from Singapore than from the UK!”

I see why Dyson is moving his HQ to Singapore. 3 months ago Singapore signed a free trade agreement with the EU – so Dyson will have more access to European markets from Singapore than from the UK!https://t.co/s8xRyMk0Bb