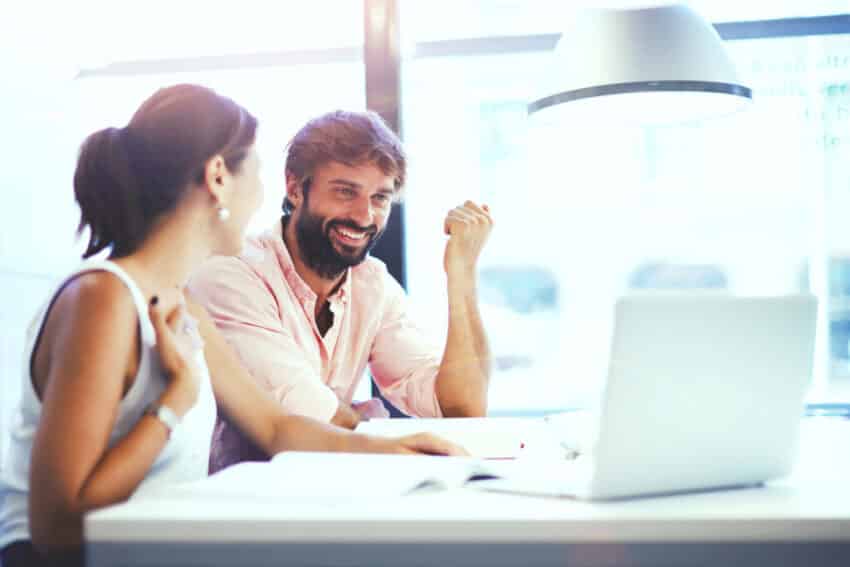 A new survey has found that the entrepreneurial spirit of British SMEs remains undiminished, with three fifths of respondents feeling optimistic about the future of their business despite the significant challenges they have faced in light of Covid-19.

Although the study found 43% of UK small businesses were forced to temporarily close due to lockdowns, and 58% saw sales fall, 60% of UK owners remain hopeful for the future of their business, making the UK’s SMEs the most optimistic in Western Europe alongside the Netherlands.

Germany’s small businesses are close behind with 58% of them saying they are optimistic for the future. French businesses, in contrast, have taken a far more pessimistic view, with just 35% expressing optimism.

However, Western European countries lag behind Scandinavia in their outlook, where 72% of Danish, 66% of Norwegian and 66% of Swedish small businesses say they’re optimistic for the future.

Some of that hopefulness seems to be created by small businesses’ online presences. The research by Facebook in partnership with the World Bank and the OECD showed that UK small businesses to be among the most digitally savvy in Europe, with over half making more than a quarter of their sales online, behind only Ireland where 65% are equally digitally savvy. In the UK, 63% of female-led SMEs make a quarter of their sales online, compared to less than half of male-owned businesses.