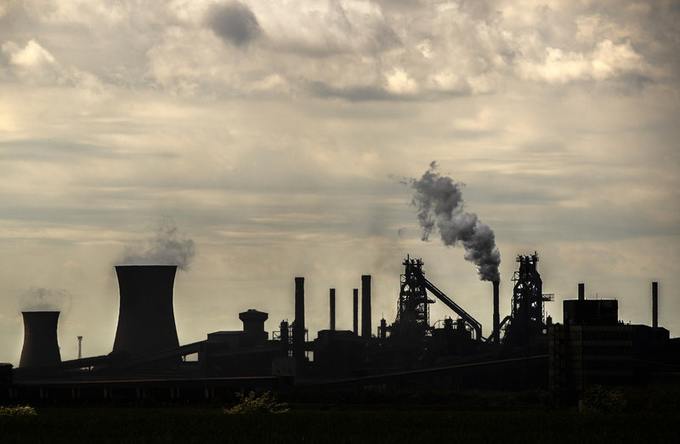 British Steel has been saved in a rescue deal by a Chinese industrial giant, saving up to 4,000 jobs in the UK.

The Jingye Group became the leading contender to buy British Steel out of liquidation, after talks with a prospective Turkish buyer collapsed.

The buyout was worth a reported £70 million and saves the embattled Scunthorpe plant.

Jingye is also said to have sweetened the offer with the promise it can also access up to £300 million in loans, indemnities and grants to back its plan to boost production at the plant by 10%.

The Chinese group has been on the scene since 1988 and not only manufactures and sells steel but also works in tourism, international trade and real estate.

Originally founded as a chemical factory the firm developed into the steel industry in 2002 and it now has a reported total asset of 39 billion yuan – the equivalent of around £4.3 billion.

The multi-industrial group has built on its success and ranked 217th among the top 500 enterprises in China earlier this year this year.

Owner Li Ganpo employees over 20,000 in China so there’s hope that the firm can help out Britain’s second largest steel maker

The multi-industrial group is expected to help the 4,000 people employed at British Steel’s Scunthorpe and Teesside sites.

It could also protect the further 20,000 jobs supported by British Steel and those working for the company in France and the Netherlands.

Staff at the Scunthorpe facility have been told in an email that contracts between British Steel and Jingye have been exchanged, the Guardian reported.

The news comes after talks stalled between the steelmaker and Ataer. The Turkish firm is said to have fallen to third place in the bidding, also behind steel baron Sanjeev Gupta, who owns the UK-based Liberty House group.

Nic Dakin, the Labour candidate for Scunthorpe, said: “The workforce at British Steel have done an outstanding job continuing to make and sell steel through this difficult few months.

“It looks as if we’re coming to a point where a new owner may well be determined and that would be very good news for the business and the communities that are around it.”

Unions have welcomed the rescue deal calling the news “a positive step”.

A spokesman for the Community trade union said: “The fact that there has been ongoing interest from both Ataer and now Jingye, rightly demonstrates that potential buyers believe that British Steel can have a sustainable future. “Any new owner would not just be acquiring a steel business, they would be taking on a dedicated and skilled workforce, who even through the uncertainty of recent months have been breaking production records to give the business a chance.

“In the meantime, everyone needs to remain focused on securing a viable deal to save our steel.”