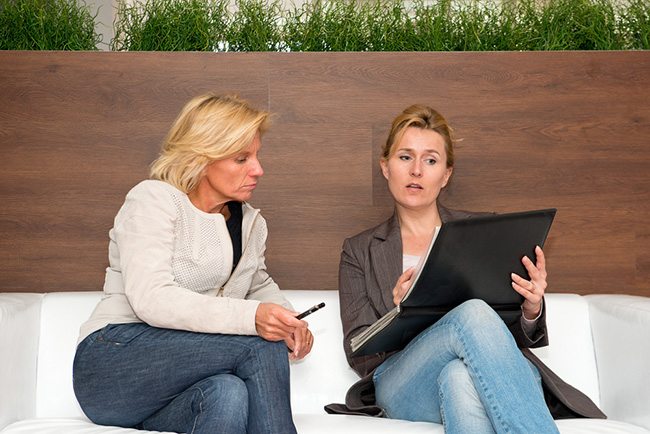 The number of women in senior leadership positions at venture capital (VC) firms in the UK has failed to increase in two years, despite a renewed focus on diversity.

Representation of women at senior levels remains flat at 13 per cent compared to 2017, according to data compiled by Diversity VC.

This is despite women making up 20 per cent of all investing roles at British VC firms in 2019, compared to 18 per cent two years ago.

In London firms are also significantly less ethnically diverse in spite of its multicultural population. Seventy-six per cent of the VC industry identifies as white, compared to 59 per cent of the London population as a whole.

Eighty-three per cent of firms have no women at all on their investment committees, despite research that suggests firms with higher diversity are more likely to succeed.

“For a number of reasons there is a large inequality of opportunity in venture capital currently,” said Niklas Zennstrom, partner and chief executive of VC firm Atomico.

“It is mainly to do with inherent unconscious bias among decision makers, but inequality of opportunity is also related to socio-economic advantages such as networks, access and safety nets.”

Separately, just eight per cent of VC investors have prior experience at a startup, while only four per cent have worked in a technology role. Conversely, more than 40 per cent of investors have a background in finance, banking or consultancy.

“While it is great to see an improvement in the number of women in the sector, it is critical that the VC industry continues to increase the number of women and ethnically diverse investors in its ranks,” said Erin Platts, head of Europe, Middle East and Africa and UK president at Silicon Valley Bank.