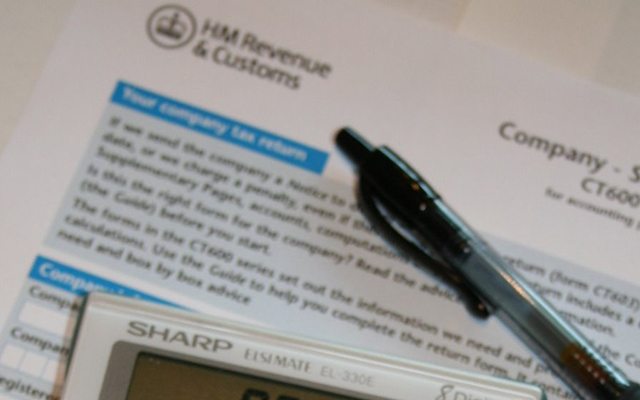 The Chancellor has already slashed the headline rate from 28 per cent to 24 per cent and it is due to fall to 23 per cent next month and 21 per cent in April 2014.

But he is keen to reduce corporation tax to 20 per cent – aligning it with the basic rate of income tax and the tax rate on small companies. He told the Commons today: ‘Britain is open for business.’

Announcing the cut to 21 per cent in the Autumn Statement last December, Mr Osborne said it was ‘the lowest rate of any major western economy’.

Osborne added: ‘It is an advert for our country that says come here, invest here, create jobs here. Britain is open for business.’ Tax experts said a further cut could be on the way in the Budget.

A further cut in corporation tax would be welcomed by British business with some bosses talking in private of the need to cut the rate to below the 12.5 per cent seen in Ireland to entice firms to Britain.

The move has been universally welcomed so far by business. Gerald Smith, partner at FRP Advisory, the restructuring firm, said “An extra 1% cut in the headline rate of corporation tax signals that Britain is open for business from overseas companies. Lowering corporation tax to encourage overseas investment should over time spur home grown SME growth and encourage extra investment – just what the Midlands needs with its wealth of engineering and manufacturing expertise and other UK regional industrial bases.”

Jeremy Trent, tax partner, HW Fisher & Company chartered accountants, commented:”The additional cut in corporation tax to 20% as of 1 April 2015 was not entirely unexpected but will be welcomed by business, as it makes the UK more competitive internationally and merging the small company and main rates at 20% will bring some much needed simplicity to this key area of tax.”