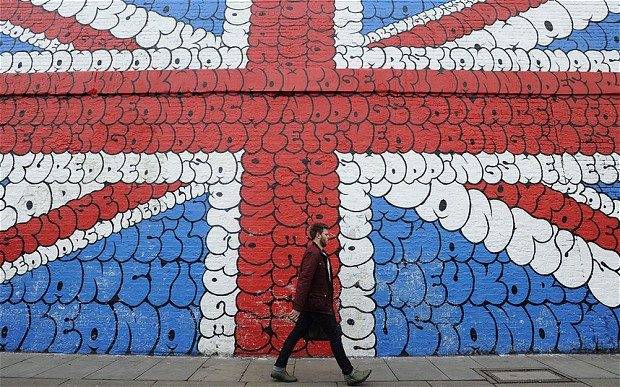 Business investment is seeing its longest period of sustained growth in 16 years, in further signs that Britain’s economic recovery is broadening out, reports The Telegraph.

The UK economy expanded at its fastest annual pace since 2007 in the first three months of the year, official data confirmed on Thursday, as a strong increase in business investment was supported by a rise in consumer spending.

The economy expanded by 0.8pc in the first quarter, the Office for National Statistics (ONS) said on Thursday, unchanged from last month’s preliminary estimate. This follows growth of 0.7pc in the final quarter of 2013.

On an annualised basis, the economy expanded by 3.1pc, representing the fastest rate of growth in almost seven years.

While growth was driven by a 0.8pc increase in consumer spending, which powers nearly two-thirds of the UK economy, the ONS said business investment, which accounts for around 8pc of GDP, grew by 2.7pc to £32.8bn in the first quarter, adding 0.2pc to UK gross domestic product (GDP).

Business investment has now grown for five consecutive quarters, representing the longest period of expansion since 1998.

Britain’s economy remained 0.6pc smaller than it was just before the financial crisis in the first quarter, according to ONS data. However, the National Institute of Economic and Social Research (NIESR) has estimated that the economy may have passed it’s pre-crisis peak in the first half of this month.

While the ONS said net trade made no impact on GDP, Thursday’s growth figures suggest the recovery is broadening.

However, separate public borrowing data on Thursday highlighted the challenge the Government still faces to eliminate the deficit and reduce Britain’s £1.27 trillion debt pile as a proportion of GDP.

Official data showed the Government borrowed £11.5bn in April. This was £1.9bn higher than in April 2013, and much higher than the £8.4bn expected by analysts.