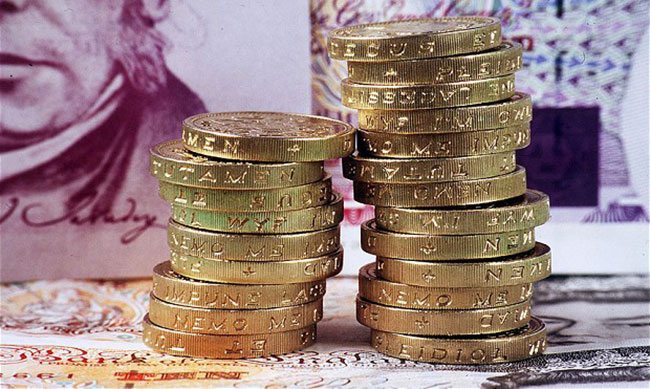 Reporting on the status of forward guidance, Carney reiterated that the BoE’s unemployment target of 7 per cent was a guide – and not a rule – for possible changes to monetary policy.

The surprisingly swift fall in UK unemployment to 7.1 per cent had spurred on speculation that the central bank may raise interest rates, but the bank rate remains at 0.5 per cent for the time being and, when the time comes, will rise gradually, according to Carney.

The BoE is now laying out eighteen economic indicators that will influence the second phase of forward guidance. “This will provide a wider context for monetary policy following the surprising fall in unemployment,” comments Carl Hasty, Director of international payment specialist, Smart Currency Business.

“Although the economy is recovering, the central bank has singled out productivity as the UK economy’s main weakness at this point in time. Carney has highlighted that the improved unemployment statistics are owing to a rise in involuntary part-time employment, as well as a rise in self-employment. As productivity can be linked, in part, to the poor showing of UK net exports, businesses really need more support in order to produce more.

“The problem isn’t just that businesses need to produce more, but that they require higher demand for their goods and services. The relative weakness of the Eurozone, our main trading partner, as well as negative growth in the UK in terms of average weekly earnings have contributed to the poor show in productivity.

“There needs to be a two-pronged approach in response to bolster business investment. These include monetary policy from an economic standpoint, but also more practical solutions and support for businesses at ground level, to build upon the confidence that they are beginning to have in their prospects.”