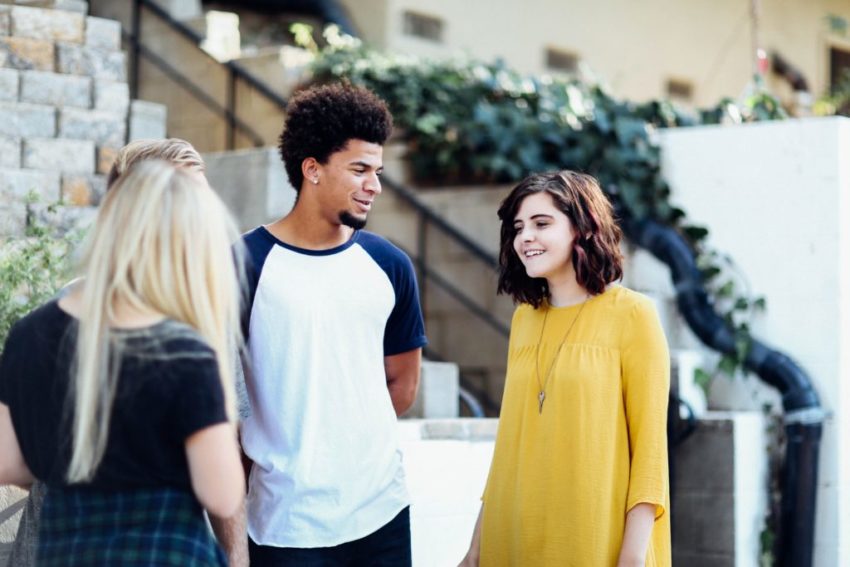 Talking about football or cricket in the workplace should be curtailed, a management body has warned.

“A lot of women, in particular, feel left out,” she told the BBC’s Today programme.

“They don’t follow those sports and they don’t like either being forced to talk about them or not being included.”

“I have nothing against sports enthusiasts or cricket fans – that’s great,” she said.

“But the issue is many people aren’t cricket fans,” she added, arguing bosses should crack down on sports banter.

Ms Francke is concerned that discussing football and, for example, the merits of video assistant refereeing (VAR) can disproportionately exclude women and divide offices.

“It’s a gateway to more laddish behaviour and – if it just goes unchecked – it’s a signal of a more laddish culture,” she said

“It’s very easy for it to escalate from VAR talk and chat to slapping each other on the back and talking about their conquests at the weekend.”

Nevertheless, Ms Francke does not think sports chatter should be banned, just moderated.

But sports journalist Jacqui Oatley thinks cracking down on sports chatter would be a “terrible idea”.

“If you ban football chat or banter of any description, then all you’re going to do is alienate the people who actually want to communicate with each other,” she said

She added that good managers should be inclusive and ensure that everyone in their team feels comfortable.

“It would be so, so negative to tell people not to talk about sport because girls don’t like it or women don’t like it, that’s far more divisive.”

She said the secret was to discuss sport in an inclusive way and to notice if people were blankly “staring into space” during the conversation.