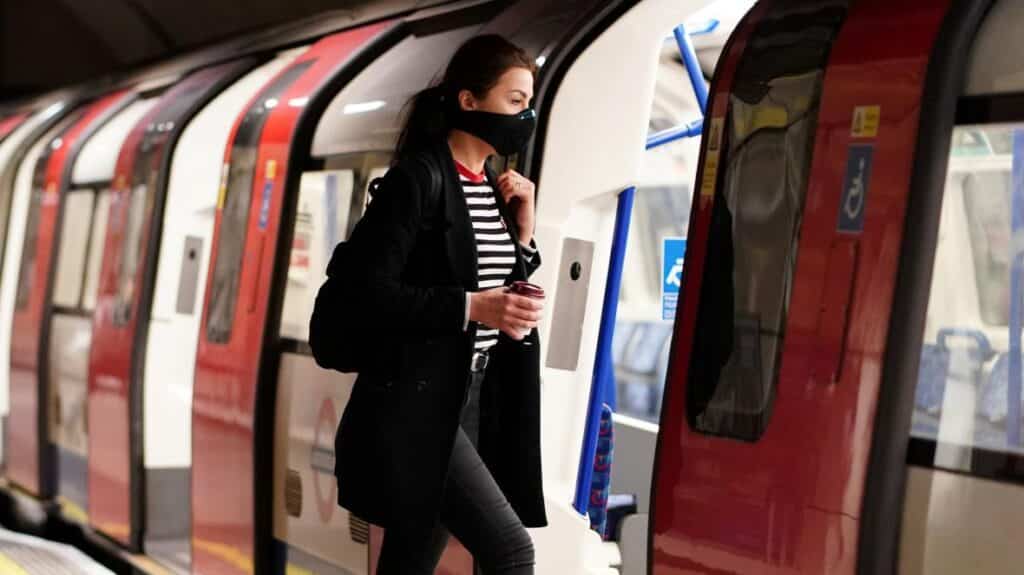 Sir George Iacobescu, the man credited with leading the development of the Canary Wharf district in London, has urged the government to change guidance on using public transport to get more people back to the office.

The business veteran, 74, who is chairman of Canary Wharf Group, the property company responsible for the estate, wants the guidance on keeping clear of public transport to “avoid peak hours” changed. He said: “By working together with our tenants we can get most people back in and maintain good social distancing.”

Current rules discourage use of buses, trains and the Tube, advising people to consider all other forms of transport before doing so. Ministers are considering changes after criticism from operators and backbench MPs that many services are running empty.

Canary Wharf, which covers about 97 acres, houses more than 150 major office tenants, including HSBC, Barclays and KPMG. About 120,000 people work there but only about 8,000 have so far returned to work.

James Walker, of Colliers International, who advises City of London businesses on their office requirements, said: “It would appear that there is a short-term three-step domino process in terms of going back to an office — childcare, transport and travelling to work in general, and then getting people’s confidence to going back into a Covid-secure office environment.

“However, it would appear that the government are perhaps running before they can walk and the first two steps in the process, the childcare and the confidence on public transport issues, have not yet been resolved.”

Sir George said the group’s tenants were expecting the first major numbers to come back to work from this week. “Working from home is overrated and people are ready to return to a safe, clean office environment,” he said.

He stood down as chief executive last year but is still involved the business, with responsibility for development, construction and external relations.