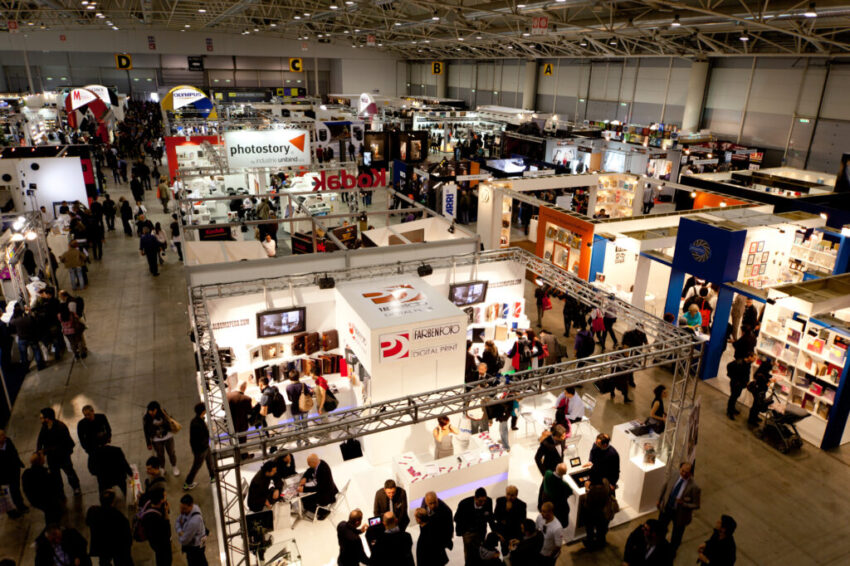 Revenues at Europe’s largest media company fell 10 per cent over the first half after it cancelled a slew of exhibitions.

The publishing and information conglomerate Relx said that it had been unable to hold any corporate events from the middle of March to the end of May because of the Covid-19 pandemic. It held two exhibitions in China last month but has had to cancel or push others until later in the year. “Events that have been postponed are likely to experience a decline in revenue and incur extra costs associated with the rescheduling,” the company said.

The virus has infected more than 15 million people globally and many big world events have been axed or delayed, including the Tokyo Olympics and the Mobile World Congress. The economic shutdowns pushed Relx’s exhibitions division into an operating loss of £117 million in the first half, compared to a £231 million profit a year ago, as revenues fell 71 per cent.

The group, which has been one of the FTSE 100’s best performers over the past decade, said that its turnover fell 10 per cent to £3.5 billion over the period. Profit before tax fell 34 per cent to £747 million owing to the slump at the events business.

The company, which has transformed itself from a print publisher to a supplier of data and information to a range of industries, was formed from the merger of Reed International, a British book and magazine publisher, and Elsevier, a Dutch scientific publishing house, in 1992. It was renamed Relx in 2015. The company is the world’s largest academic journal publisher, sells legal and scientific information and develops analytical tools for businesses. Its events business is the the world’s second biggest after Informa.

Since taking over as chief executive in 2009, Erik Engstrom, 56, the company has shed print magazines such as the Hollywood trade magazine Variety, and invested in digital products. Its scientific and journals division, which includes The Lancet, remains its single largest business, accounting for about 40 per cent of profits in a typical year. It has come under attack by university administrators and librarians over the high price of its journals, which rely on research funded in large part by taxpayers. Relx’s market value has more than trebled to £32 billion since Mr Engstrom took charge.

Revenues from its academic business rose 1 per cent o £1.3 billion over the first half, and operating profits rose from £445 million to £467 million. Adjusted operating margins rose from 35.8 per cent to 36.6 per cent. The company said that travel restrictions could hinder new sales and make it harder to distribute print products.

Sales at its risk and analysts division rose 3 per cent to £1.2 billion, and operating profits were up 4 per cent to £445 million. Its legal business, which includes Lexis Nexis, reported revenues of £815 million in the first half, up 1 per cent, with adjusted earnings rising 12 per cent to £150 million.

Analysts at Citi said that organic growth was “materially worse than expected” in the first half, which would “fuel concerns about Relx’s ‘defensive growth’ credentials” in the short term. “The company needs to give comfort that underlying trends will improve,” they wrote in a research note.