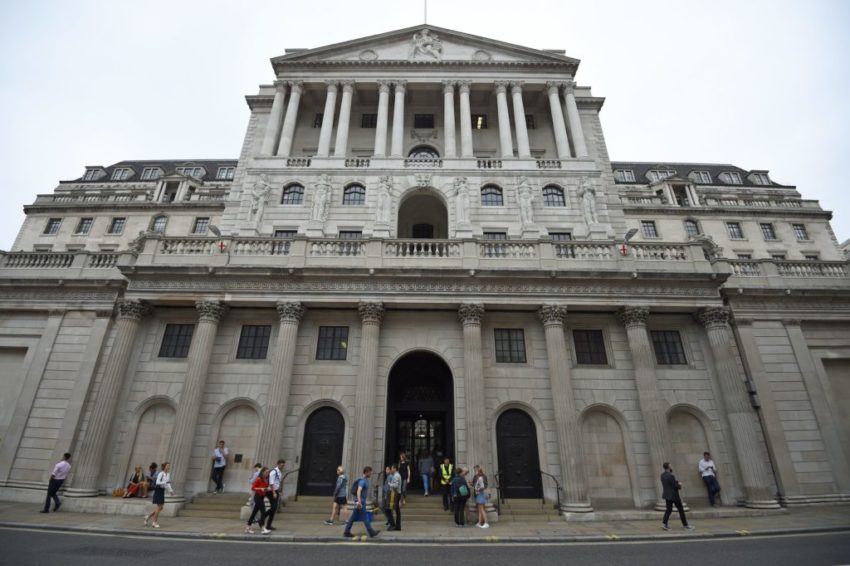 Bank of England governor Mark Carney has backed Theresa May’s EU withdrawal plans and warned a no-deal Brexit would be the “worst outcome”.

In a hearing with MPs on the Treasury Select Committee, Mr Carney said the Bank welcomes “the transition arrangements in the withdrawal agreement” and noted the “possibility of extending that transition period”.

The Prime Minister is aiming to win over hesitant MPs to back her deal reached in Brussels last week, having faced a string of resignations after she unveiled the agreement.

He said the risk of a no-deal was “uncomfortably high”.

He added a no-deal scenario was “not in the interests of either party”.

“There would be an economic shock in Europe as well, and particularly in Ireland,” he warned.

When questioned over the timing of Government announcements in view of their impact on the pound and financial markets, Mr Carney added he thought Mrs May’s statement following her cabinet meeting was “perfectly appropriate” to speak directly to the country.

In the hearing, Bank of England chief economist Andy Haldane said there were already some signs of “uncertainties around a cliff-edge” which has begun to have material impact on investment plans for businesses.

“As we have got nearer to the point of withdrawal that has had a more material adverse impact on some companies’ investment plans,” he said.

He said Brexit uncertainty was the single largest headwind that companies have identified in the Bank’s recent survey, conducted in September and October.

“We are seeing somewhat greater impact, on the behaviour of companies in particular, over the last month or two, that can make for a somewhat weaker fourth quarter than we saw in the third quarter.”

Michael Saunders, who sits on the Bank’s Monetary Policy Committee, warned that most UK firms have not put in place contingency plans for a no-deal Brexit.

He said businesses are unwilling to spend large amounts on plans that may turn out to be unnecessary, and said he doubted contingency plans could now be drawn up in time.