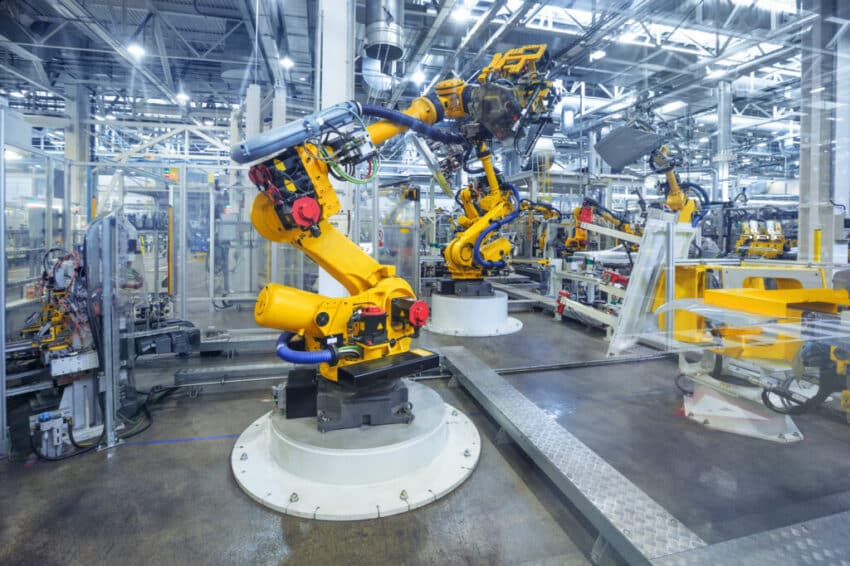 Products from Japan or South Korea would be stamped “Made in Britain”, under Boris Johnson’s plan to save the domestic car industry after Brexit.

The proposal is an attempt to prevent punishing tariffs driving away the likes of Nissan and Toyota, but will sound “ridiculous” to voters promised huge benefits from leaving the EU, one trade expert said.

It also means the UK is effectively asking the EU for the benefits of a customs union, a new analysis says – despite the prime minister insisting the UK is leaving the trading arrangement.

It has been uncovered in London’s proposals for an EU trade deal, which remain in trouble after face-to-face talks which broke up a day early despite the looming December deadline.

Goods made solely from foreign parts, but assembled in the UK – most notably vehicles, but also prepared foods and other manufactured goods – would be granted the same exemptions from tariffs as those from UK components.

Alan Winters, professor of economics at the University of Sussex Business School, said it reflected the reality that a tariff-free deal – even if agreed with Brussels – was of no use if it fell foul of strict rules of origin.

Pointing to Nissan’s threat to leave the UK if it had to pay tariffs, he said: “We know that the Japanese are wondering whether they would stay around.

“Brexit is going to be bad news for jobs in lots of dimensions. In this one dimension, the British proposal would help to head off some of those losses.”

And Dr Peter Holmes, reader in economics, said: “What the UK government is seeking from the EU on rules of origin is unprecedented.

“To the average Brexit supporter this approach may sound ridiculous and not part of any deal they voted for, but without it Japanese car plants risk facing 10 per cent tariffs on cars made in the UK if they use engines, gearboxes or other components made in Japan.”

However, Dr Holmes suggested the EU would “do all in its power to stop the UK becoming a duty free offshore assembly base”.

The automotive sector was worth £18bn to the UK economy in 2018, directly employing 168,000 people and hundreds of thousands more in supply, retail and servicing.

But it is at risk from rules of origin demanding around 55 per cent of the value of a good must come from the UK or the EU to benefit from tariff reductions – because, typically, the figure is only 44 per cent for a “made in UK” car, the study says.

The new proposal would apply where the UK hopes to “roll over” an existing EU trade deal, a list of about 70 nations topped by Japan and South Korea.

Downing Street has been asked to respond to the analysis of the request made to Brussels.

The study, by the UK Trade Policy Observatory (UKTPO) at the University of Sussex, has identified other areas where the government is seeking “deeper integration” than in other EU trade deals – despite its rhetoric.