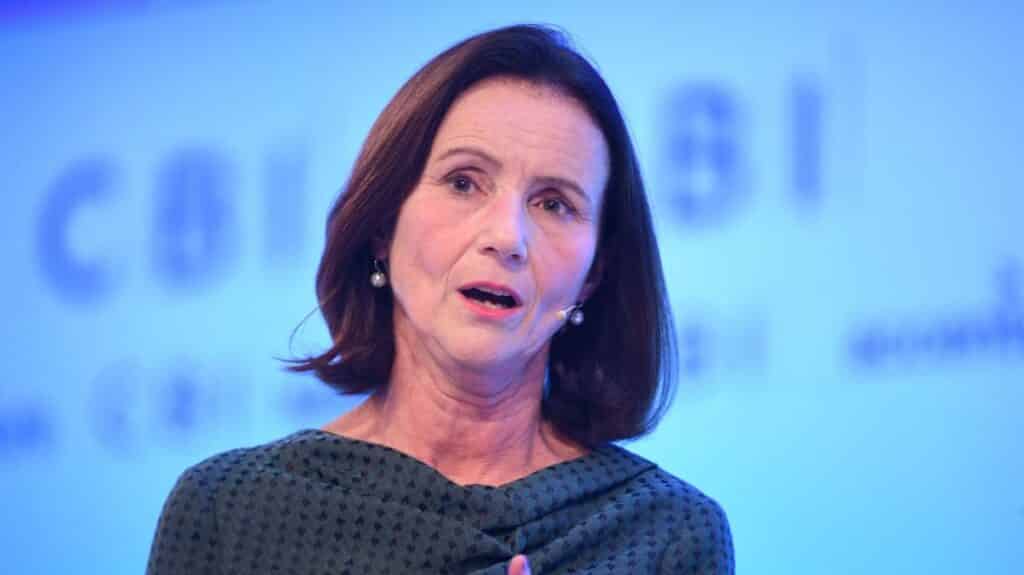 Trade deals risk being derailed by “misunderstandings” and scare stories unless British officials draw industry closer to the negotiating table, the CBI is warning.

The business lobby group believes that Whitehall must do “much more” to consult business “in real time”. Dame Carolyn Fairbairn, its director-general, has urged ministers to intensify their engagement with companies as they seek to balance “very complex trade-offs” affecting prices and jobs.

“Sometimes what you’re doing is reducing prices in a way that makes it difficult for some businesses and consumer groups to raise opportunities for the economy as a whole,” she told The Times. “Those are difficult trade-offs and only governments can make them and they can only make them well if they have absolutely full, fair and open information.”

In a speech today at the CBI’s international trade conference, Dame Carolyn, 59, will welcome the government’s “valuable first step” of using external engagement groups to advise on detail, but will urge ministers to use them more. She will note how the United States, Canada and Australia work closely with firms throughout trade talks, “particularly on the toughest trade-offs”.

The CBI also is calling for an Office of Trade Impact to be set up in a bid to ensure that Britain’s trade and investment ties benefit the whole country.

A government spokesman said: “The government works closely with industry bodies and businesses of all sizes to monitor and evaluate the impact of the UK’s independent trade policy as it continues to evolve.”