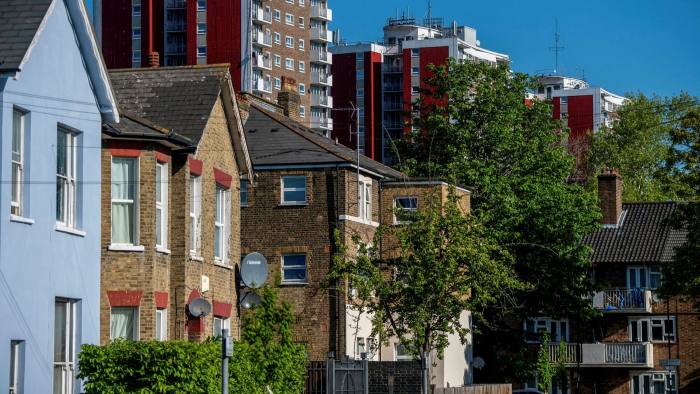 Rishi Sunak is drawing up plans to extend the mortgage payment holiday that UK banks have given to 1.7m homeowners suffering financial stress because of the coronavirus pandemic.

The chancellor is working with the Financial Conduct Authority, the financial regulator and the banking sector on a plan to prolong the mortgage scheme for several months for those still struggling financially. The relief is currently due to finish at the end of June.

Mr Sunak has already announced an extension to the government’s job retention scheme, under which companies can furlough staff with the state paying 80 per cent of their wages. That programme, which was meant to end in late June, will be extended until October.

Banks agreed early in the coronavirus crisis to allow payment holidays for mortgage-holders suffering a loss of income due to the pandemic, saving households on average £755 a month, according to industry group UK Finance.

But with the government having only slightly eased the lockdown, ministers are under pressure to extend the programme much further into the summer — perhaps for three months — and allow borrowers to delay payments with no impact on their credit record.

One ally of Mr Sunak stressed that no final decision had yet been made. But banking and government figures confirmed that the talks with banks had reached an advanced stage and an announcement could come within days.

Banks want the FCA to allow them to extend the scheme for borrowers who are still facing difficulty, although some are reluctant to offer a blanket extension to all homeowners: “Those that can afford to cover their borrowing should do so,” said one banker.

Those close to the talks cautioned there would not necessarily be a “blanket” extension and that the criteria for applicants could be tightened. But they said the whole scheme would be kept open for new applications to prevent a sudden rush of borrowers seeking help next month.

Ministers are also understood to be looking at rules to stop repossessions while the crisis continues. The government has already in effect banned landlords from evicting tenants during the pandemic for “at least” three months, with ministers expected to prolong the measure beyond its initial June end-date.

Last week, the FCA held a call with UK banks to discuss the extension of mortgage repayment holidays, and what other forms of support would be required in future.
Bankers warned the regulator that a cliff-edge end to the mortgage scheme next month would cause financial distress among borrowers who still could not afford to pay their bills.

Those whose mortgages have been covered by the scheme are also accruing interest, which means they will face higher payments when the deferrals finally end.

In an interview with the Financial Times last month he said: “Reaching a cliff edge would create a huge spike in people who have need for debt advice . . . how do you manage that curve? The initial 90-day measures are not meant to be a bridge across the entire crisis.”

On Wednesday, the FCA said: “It is vital that, at the end of a payment freeze, customers have the advice and support they need, and are clear on the options available to them. We are currently working with firms, consumer and debt advice groups, and government, to consider what other forms of support may be needed when the payment freezes come to an end.” However, the regulator did not comment on how this advice might be funded. 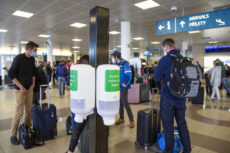