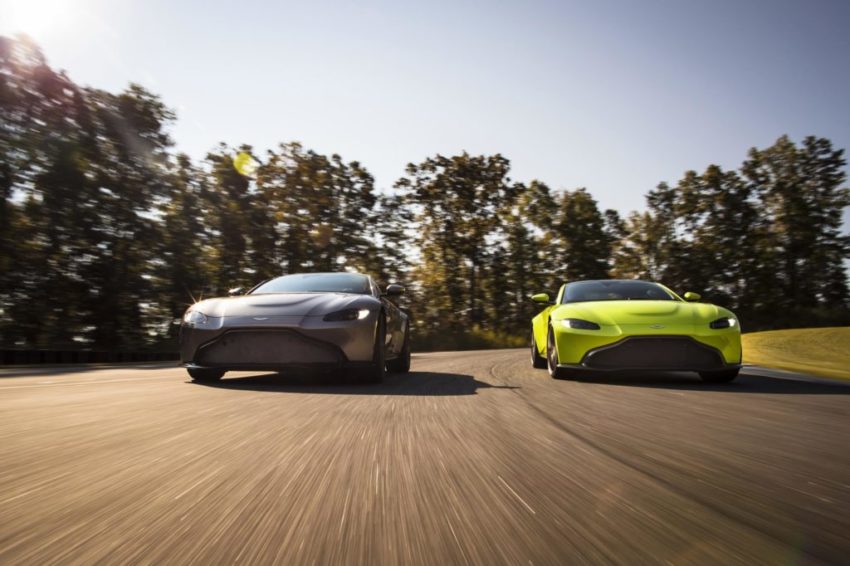 Troubled Aston Martin, racing to arrange a multi-milliion pound refinancing, is said to have attracted interest from a Chinese electrical vehicle battery maker.

James Bond’s favoured marque stunned the City with a profit warning last week, saying it was in talks “with potential strategic investors which may or may not involve an equity investment”.

Sky News reported that CATL, which floated on China’s Shenzhen stock exchange in 2018, is among a number of parties which have held talks with Aston Martin and its advisers in recent weeks as they seek to recapitalise its battered balance sheet.

It was unclear at weekend whether the approach from CATL would result in any form of agreement between the two companies.

Aston Martin, which has been left reeling by a string of profit alerts since its ill-fated 2018 initial public offering in London, is scrambling to raise funds.

This weekend the Financial Times reported China’s Geely, which owns a stake in Daimler, was also considering injecting cash, but the paper said Lawrence Stroll, billionaire Formula One team owner, was closest to making an investment of £200m to take a 20% stake.