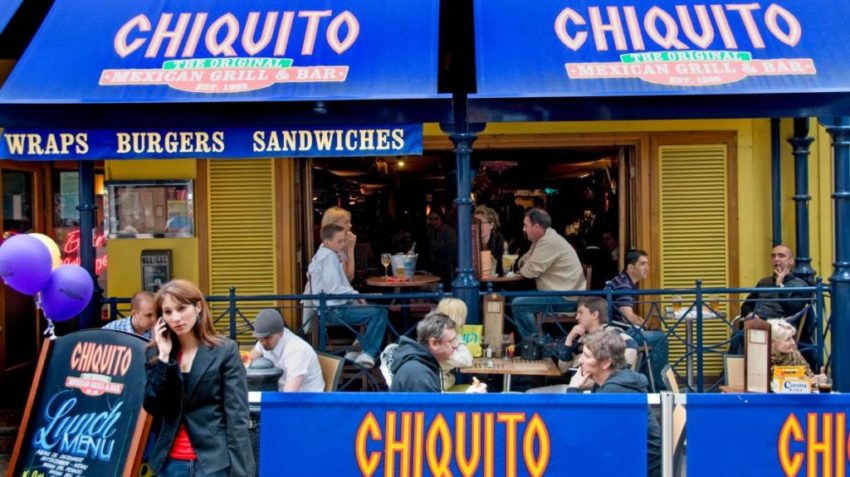 Chiquito is poised to become the first big restaurant sector casualty after its owner filed a notice of its intention to appoint administrators, putting up to 1,500 jobs at risk.

The Mexican brand is owned by the Restaurant Group, which said that a review of the performance of its divisions had concluded that Chiquito and Food & Fuel, its London pub business, would both achieve “negative earnings” this year.

It is understood that “well under 10 per cent” of the Restaurant Group’s 21,500 employees will be affected, with one source suggesting a figure of about 1,500.

The company has appointed RSM, the restructuring specialist, as administrators to Food & Fuel and filed a notice of its intention to do the same with Chiquito Limited, the entity that owns 61 Chiquito outlets. Another 20 Chiquitos are unaffected.

Food & Fuel, which has 11 gastropubs, was only acquired by the Restaurant Group 18 months ago for £15 million from Karen Jones, the Prezzo boss. Its demise does not affect the group’s Brunning & Price pub division.