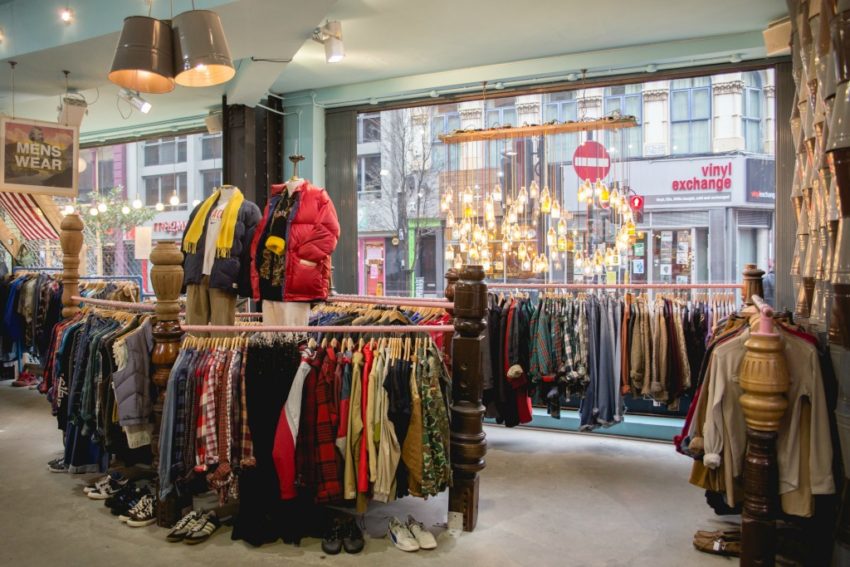 A revision to the temporary tariff regime that would take effect in a no-deal Brexit could mean some clothing prices going up.

The government released an updated list of imports that would face tariffs on Tuesday morning following consultations with industry and consumer groups.

It builds on the first temporary tariff regime, released in March ahead of the country’s original deadline to leave the EU.

Then, ministers said that 87% of imports would face zero tariffs – extra charges – for entering the UK for a period of 12 months until more permanent structures could be put in place.

Ahead of the latest cut-off date of 31 October, the Department for International Trade (DIT) said that figures had now risen to 88%.

Under the revised plan tariffs on trucks would be limited to 10% while fewer bioethanol products would be covered by tariffs.

The main changes focused on clothing that would now be the subject of tariffs of up to 12% to protect UK producers.

The items, the department said, were women’s or girls’ blouses, trousers or jackets made of cotton or wool.

Male pyjamas and swimwear were also included, along with woollen cardigans and jumpers.

The government has left some protections in place for carmakers and farmers though many other industries will face cheaper competition from abroad in the event of a no-deal exit.

The Bank of England has warned that, should the UK leave without a deal in 23 days’ time, the pound would be expected to plunge in value in a shock for the economy.

The temporary tariff regime is also designed to help smooth the expected surge in import costs from a weaker pound.

The government has pointed to a fundamentally strong UK economy with record employment and wage growth outstripping inflation for more than a year-and-a-half.

What does the updated tariff regime mean for consumers?

The important point to make is that the items covered by the temporary tariff regime will not necessarily cost more if this is implemented on 1 November.

That is because the producers of these goods do not have to pass on the extra charges imposed on them.

As the government points out, British businesses would not pay tariffs on imports into the UK for the majority of goods we receive.

Wool-based Christmas jumpers that are made inside the EU could cost more under a no-deal Brexit
The tweaks to the temporary tariff regime cover three areas: HGVs, bioethanol and clothing.

The haulage industry has warned that shoppers risk seeing higher prices if their vehicle costs go up.

It is in the area of fashion that consumers could also feel the pinch.

To help protect UK producers, tariffs of up to 12% would cover women’s or girls’ blouses, trousers or jackets made of cotton or wool.

Male pyjamas and swimwear would be affected too, along with woollen cardigans and jumpers.

This would mean those products, made in the EU, being slapped with the tariffs. There currently are no tariffs because the UK is a member of the EU.

It does not mean that a woollen jumper, perhaps a loud Christmas number, made somewhere outside the EU would cost any more under current arrangements.

Extra tariffs would only apply, under World Trade Organisation rules, to those countries which do not have existing so-called “rollover” free trade arrangements with the UK.

Trade policy minister, Conor Burns, said: “Our temporary tariff regime will support the UK economy as a whole, helping British businesses to trade and opening up opportunities for business to import the best goods from around the world at the best prices for British consumers.

“The UK is a free trading nation and British business is in a strong position to compete in an open, free-trading environment.”

Road Haulage Association chief executive Richard Burnett welcomed the tariff cut but warned: “The original proposal of a 22% tariff on HGVs coming in from the EU was unbelievable.

“A 10% tariff will still be crippling and will severely damage the lives and livelihoods of those responsible for operating the very industry that keeps the UK fit to live in.”