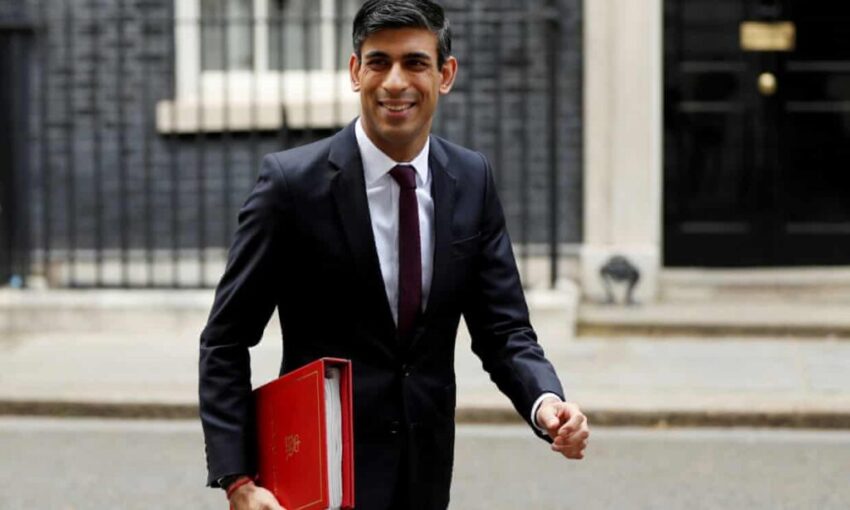 Rishi Sunak has announced a new ‘jobs retention bonus’ that will see businesses receive £1,000 from the Government for every employee brought back from furlough and kept on through to January.

The Chancellor said that if firms bring back all nine million people who have been temporarily laid off then it would amount to a £9 billion policy. He added: ‘Our message to business is clear: if you stand by your workers, we will stand by you.’

However, Mr Sunak stressed that ‘it is vital people aren’t just returning for the sake of it’, adding that each worker ‘must be paid at least £520 on average, in each month from November to the end of January – the equivalent of the lower earnings limit in national insurance’.

Mr Sunak explained that the Government’s response to the coronavirus crisis has been moving through three phases, with the first being supporting closed sectors, businesses and families.

He added that the second phase will now focus on jobs and the third on rebuilding. The Chancellor told ministers the UK economy ‘contracted by 25%’ in two months – ‘the same amount it grew in the previous 18 years’. But he said the Government has not ‘done everything we have so far just to step back now and say “job done”’, adding: ‘In truth, the job has only just begun.’

The ‘jobs retention bonus’, he added, will reward and incentivise employers who bring furloughed staff back. Mr Sunak said the Government’s jobs retention scheme ‘cannot and should not go on forever’, telling MPs: ‘I know that when furlough ends it will be a difficult moment.

We have to be honest.’ He said that ‘leaving the furlough scheme open forever gives people false hope that it will always be possible to return to the jobs they had before’, while the longer people are laid off ‘the more likely it is their skills could fade, and they will find it harder to get new opportunities’. The Chancellor added: ‘It is in no-one’s long term interests for the scheme to continue forever – least of all those trapped in a job that can only exist because of Government subsidy.’

Speaking about the announcement, Richard Godmon, tax partner at accountancy firm, Menzies LLP, said: “The Job Retention Bonus is a timely, tactical measure that will boost business confidence just as the furlough scheme begins to wind down. The £1,000 bonus payable to employers for every furloughed worker that they choose to keep on through into next year is a significant cash incentive, particularly for SMEs and businesses that have been forced to furlough a large proportion of their workforce.

“It’s a shame the Chancellor didn’t take further action to support employers in this area by cutting Employer National Insurance Contributions, which are often described as a ‘tax on jobs’.”