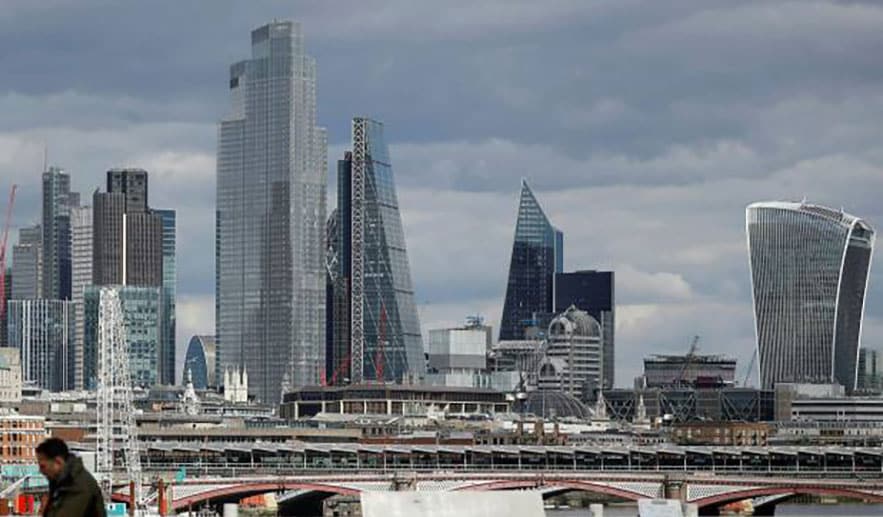 Companies using the government’s Covid-19 bailout scheme aimed at the biggest businesses are to be banned from paying cash bonuses to executives and dividends as part of a revamp of the programme.

Ministers on Tuesday confirmed plans to provide a state-backed loan of up to £200m to midsized companies — up from a previous limit of £50m — under changes to the coronavirus large business interruption loan scheme.

The low level of take-up under the scheme spurred the government to reconsider the loan limit given the widespread signs of problems among companies struggling to survive the Covid-19 pandemic.

As part of the changes, the Treasury said that companies borrowing more than £50m through the scheme would be blocked from paying dividends to investors or cash bonuses and pay rises to senior management unless previously agreed. This would also apply to a separate commercial paper programme run by the Bank of England for companies who want to borrow for more than a year.

“This will ensure that the money is used to keep the company going through the crisis,” said the Treasury.

Officials are worried that state bailout programmes could be used by companies to reward investors or support high pay to management.

Banks were told by the BoE’s Prudential Regulation Authority in March not to use any money freed up by its emergency funding measures to financial institutions to increase dividends or bonuses. The BoE wants banks to use the money to help businesses that need cash to survive the crisis.

Companies have moved fast to cut dividends in order to protect their balance sheets during the pandemic, with more than £24bn wiped off the value of investor payouts according to stock broker AJ Bell. Imperial Tobacco on Tuesday cut its dividend by a third, while Compass, the catering group, announced plans to raise more £2bn in new equity having already cut its dividend and management pay.

The changes to the coronavirus large business interruption loan scheme were made following concerns that thousands of midsized companies were missing out on state support.

Many of these companies are too big to access the government’s loan schemes aimed at small businesses, but too small for the BoE’s Covid corporate financing facility focused on commercial paper.

From next week, companies using the coronavirus large business interruption loan scheme will be able to borrow up to 25 per cent of their annual turnover, up to a maximum of £200m, from an approved list of banks. The loans will carry a government guarantee of up to 80 per cent.

Tata Steel, Britain’s biggest steelmaker, is among the companies to have complained that the previous £50m loan limit was far too low, although the scheme revamp is also expected to help many in the travel and hospitality industries that have been particularly hard hit by the virus lockdown.

John Glen, economic secretary to the Treasury, said: “We’re determined to support businesses of all sizes throughout this crisis and our loans and guarantees have already provided over £32bn to thousands of firms.”

The Treasury said on Tuesday that 464,393 so-called bounce back loans — aimed at the UK’s smallest businesses — had been agreed with banks, worth £14.2bn on a combined basis, since the scheme’s launch this month.

A total of 40,564 loans worth more than £7.2bn have been provided by banks through the coronavirus business interruption loan scheme, which is focused on companies with an annual turnover of up to £45m.

The BoE has purchased commercial paper worth £18.8bn from 55 companies under its Covid corporate financing facility.

Meanwhile, 86 companies have secured loans worth £590m from banks through the coronavirus large business interruption loan scheme so far.

Bankers have reported low rates of approval for companies applying to the scheme, partly because of stringent qualification criteria.

“Some mid-cap businesses urgently need access to larger loans to tide them over at this critical juncture for the economy,” said Rain Newton-Smith, CBI chief economist.

“Many of them are important regional employers, so the Treasury’s extension of maximum loans to £200m shows just how much they are listening to the concerns of business right now.”