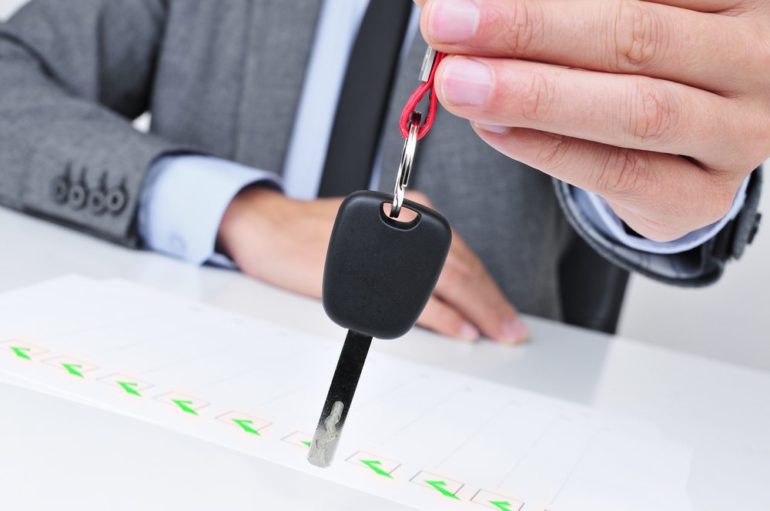 A new survey published today has found that 71.3 per cent of organisations have company cars, although they are usually only offered to a minority of employees – just 8.2 per cent are given this option.

When it comes to car allowances they are offered at an overwhelming 85.1 per cent of organisations, but they are given to only 6.1 per cent of employees.

The research revealed that over the past two years there has been no change in the number of employees entitled to a company car at close to half of organisations.

The headline reasons for the increase were an increase in headcount and company/business growth; whilst the main reasons for the fall were the removal of this benefit, the cost of running the fleet and tax changes.

Reasons given by organisations for the increase in car allowance eligibility include offering employees more flexibility and choice; increased headcount; reducing or ending company car schemes; and/or moving from company cars to car allowances for better tax efficiency.

So, who is likely to receive a company car?

Employees at director level are far more likely to receive company cars or a car allowance for ‘status’ reasons rather than job need, whereas the opposite is true for other staff.

Choice of car is also dependent on seniority. More than two-thirds of directors are given a free choice of car within a specified value band, while for most managers and staff the choice is limited to a defined range of models.

Directors could typically be driving a 5 series BMW, managers an Audi A3 or other staff a Toyota Prius, with the median typical list price of an organisation’s company cars for each job level at £40,000, £30,000 and £25,000 respectively.

Several factors determine which cars organisations offer employees, with the top considerations being vehicle lease costs, size of the vehicle/fit for purpose and the vehicle emissions.

Other employees in receipt of a company car include technical/servicing/engineer roles; maintenance/facilities/property roles; and client-facing roles. Most organisations also specify that cars are given at director, senior management and/or manager level.

Back in 1974 the National Management Salary Survey found that 15 per cent of company directors were reported as having prime use of a chauffeur driven car, and 87 per cent had sole use of a company car – highlighting a decline over the years of this type of benefit, even at senior level.

Sheila Attwood, Managing Editor, Pay and HR practice at XpertHR said: “Our annual survey shows that company cars and car allowances tend to be given as a perk to senior directors, whereas they are given to employees where a car is essential for their role, such as those in a sales position.

Looking to the future, one in five companies expect the number of employees eligible for a company car or allowance to increase over the next two years, and one-third of organisations plan to make changes to their company car or car allowance policy in the next 12 months.

Attwood concludes: “Companies are keeping a close eye on any legislative and tax changes that may be introduced and will adapt their car benefit polices accordingly. We expect more companies will be moving to or encouraging employees to opt for car allowances in place of a company car in the future.”