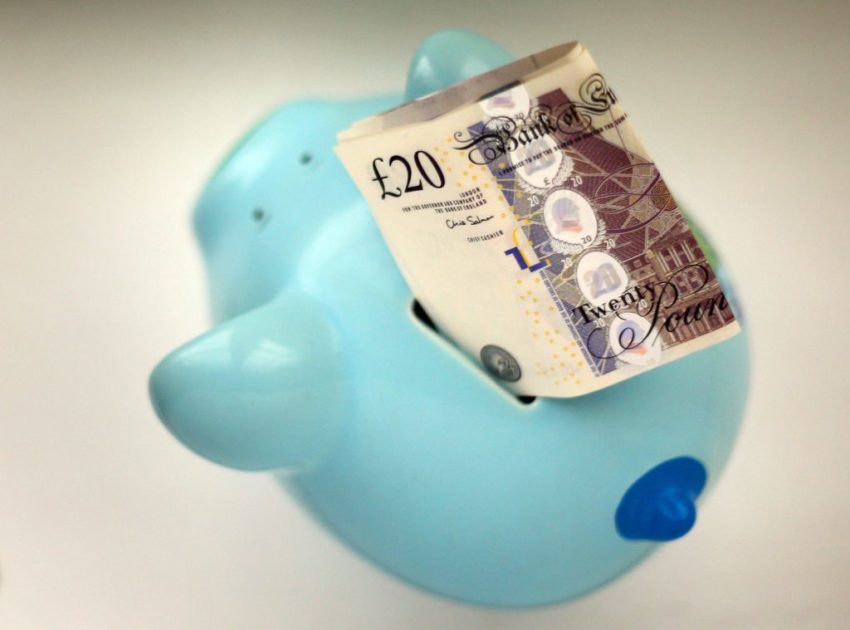 Calls have been made for the Government to bring in an independent bailiff regulator after Citizens Advice recorded an increase in problems caused by debt collectors.

Debt collection firms are self-regulated, but Citizens Advice and StepChange have said a number of bailiffs “flout the rules” and “push the limits of the law”.

A poll, conducted by YouGov and involving 277 people, found that 6% had been affected by, or seen, bailiffs force entry into their home, while one in ten had goods needed for their work removed.

One in six had been threatened with a break-in, the poll added.

Citizens Advice said households had estimated arrears of £19 billion across the country for council tax and utilities, and that these debt issues had overtaken loans and credit cards as the issue raised most frequently.

Gillian Guy, chief executive of Citizens Advice, said: “Too often bailiffs, and the firms they work for, are a law unto themselves. This is inflicting widespread harm on people and their families and it has to stop.”

The Government introduced changes four years ago which said  bailiffs “should not press people to make unrealistic offers” and should “refer reasonable offers onto the creditor”.

But Mrs Guy said: “The 2014 reforms were well intentioned but sadly have had little effect on improving the behaviour of some bailiffs.

“Faced with the evidence we’ve put in front of them, the Ministry of Justice has no other option but to establish an independent bailiff regulator.”

Phil Andrew, StepChange Debt Charity chief executive, said: “The fact is that all the main debt advice charities are continuing to see too many cases where bailiffs are breaking the rules.

“This is completely unacceptable, especially as the people on the receiving end are often distressed, vulnerable and unempowered.

“Across the debt advice sector, we are united in the view that it’s now time for regulation to be more robust, and for the rules to be properly enforced.

“Even some bailiff firms seem to be realising that the days of informal regulation need to end.”