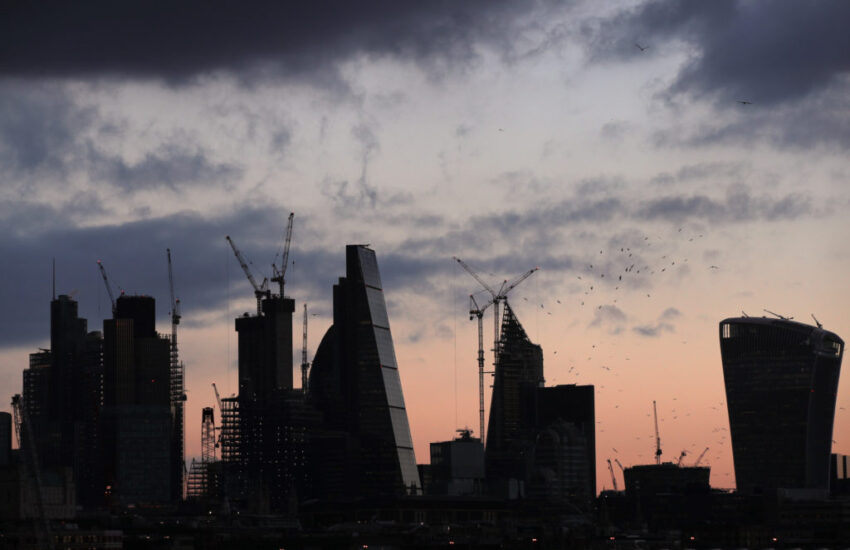 Britain’s construction sector expanded ahead of expectations in November, despite Brexit worries continuing to hold back business confidence.

The Markit/CIPS UK Construction purchasing managers’ index (PMI) rose to 53.4 in November, up from 53.2 in October.

A reading above 50 indicates growth and economists had been expecting a reading of just 52.5.

Growth of new work picked up and rising demand underpinned jobs creation in the sector, which grew at its fastest pace since December 2015.

However, business confidence remained subdued, with survey respondents noting that Brexit-related concerns had weighed on their growth projections for the next year.

In addition, there were worries expressed over delays to public sector spending decisions.

“Business confidence regarding the year ahead outlook for construction work picked up from October’s recent low, but remained weaker than seen on average in the first half of 2018. Survey respondents widely commented that Brexit-related uncertainty had held back business optimism in November.”

Residential building was the fastest growing area of construction work in November, driven by a rise in house-building activity, which was the strongest for three months.

Jonathan Garrett, associate director in Lloyds Bank Commercial Banking’s infrastructure and construction team, said: “The uptick in the index will lift the spirits of some in construction at a time of uncertainty.

“As a UK-focused sector exposed to the cycles of the economy, there is undeniably a sense of nervousness and firms are in defensive mode, cutting costs wherever possible.”