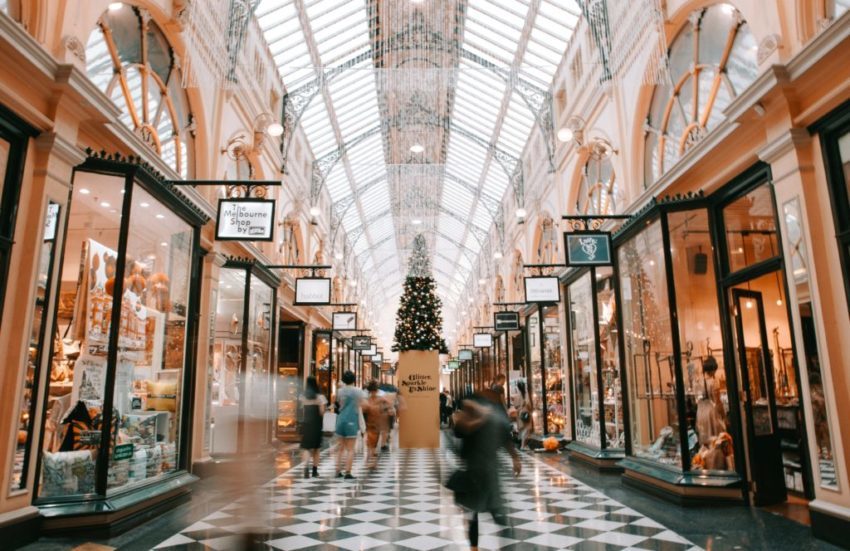 Consumer confidence rose last month as households shrugged off uncertainty about the impending general election, a poll has suggested.

People are growing increasingly confident about job security and believe that the value of their homes will rise over the next year, according to YouGov and the Centre for Economics and Business Research.

The poll found that confidence rose by 1.1 percentage points to 105.1 in November, ending three consecutive months of decline. The 100 figure separates positive and negative sentiment.

Oliver Rowe, a research director at YouGov, said: “A small improvement in sentiment like this may be down to the removal of the imminent threat of no-deal Brexit last month on Hallowe’en.

“Without the prospect of crashing out of the EU Britons have more faith in stable and resilient house prices, which is helping to offset persistent fears about jobs and the economy.”

The poll found that sentiment about house prices in the past month and optimism about future values rose to 111.3 and 115.6 respectively even as economists warned that the housing market is unlikely to regain momentum soon. House prices grew at their strongest pace in seven months in November, according to a Nationwide survey.

Confidence is a closely watched economic metric because consumer spending accounts for almost two thirds of national output. Rising household caution can be a precursor to a slowdown in growth.

The YouGov survey found that households turned more pessimistic about the outlook for their personal finances, with the sub-index falling deeper into negative territory to 94.2.

The outlook on job security rose to 112.7 as consumers felt more secure at work.

Photo by Heidi Sandstrom. on Unsplash