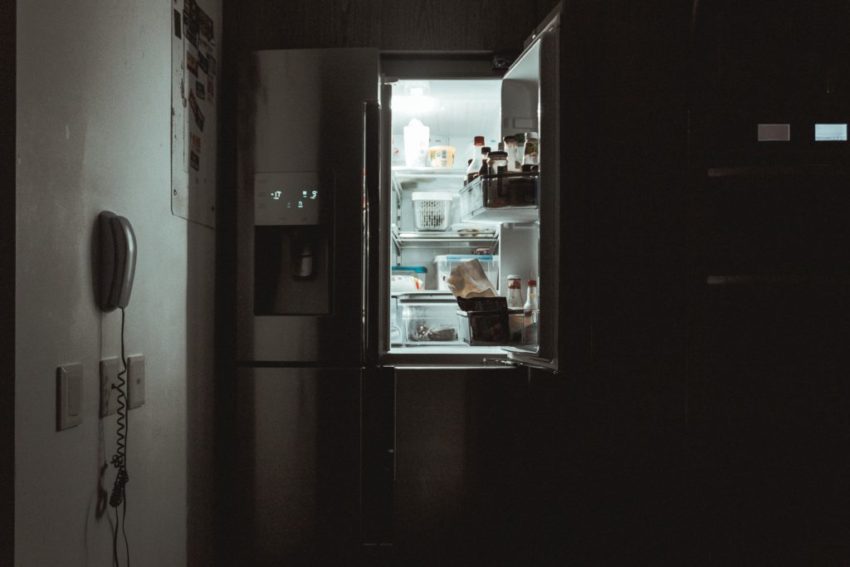 Retailers should remove plastic-backed fridges and freezers from sale, according to a consumer group, as new, tougher manufacturing rules come in.

Now Which? wants to see such products still on sale removed from the shelves as it said they posed a fire risk.

But the manufacturers’ trade body said it was “misleading to infer they are dangerous”.

“It is disappointing that the public is being unnecessarily alarmed by a routine safety upgrade and there is no reason that the existing stock should not be sold,” said Sian Lewis, acting chief executive of the Association of Manufacturers of Domestic Appliances (AMDEA).

The previous British Standard requires refrigeration appliances to pass a glow wire test to assess their fire resistance. This involves putting a hot wire through a sample of the fridge or freezer backing material to determine if it catches alight.

Under the new standard a product will be required to withstand a naked flame for 30 seconds.

In previous testing of metal and aluminium laminate-backed fridges, none caught alight after the 30-second test. The London Fire Brigade also said that fire developed on plastic-backed appliances much quicker.

Because of the fridge-freezer’s height – usually about 1.8m – a fire starts some way above the ground and can draw in oxygen more easily.

It burns fast, the heat is extreme, so other parts of the kitchen soon reach ignition temperature and the fire quickly spreads.

That smoke can knock someone unconscious in seconds.

The source of the Grenfell Tower fire was thought to be a fridge-freezer with plastic-backing in a fourth-floor flat. A subsequent investigation found the appliance carried a low fire risk, but the results of the fire were catastrophic. A public inquiry into the disaster is ongoing.

Although fires remain rare, Which? wants remaining plastic-backed appliances to be removed from sale.

“These fire-risk products have been banned in the US for years, so new standards that will ensure they can no longer be manufactured for sale in the UK are long overdue,” said Natalie Hitchins, from Which?.

“But it is deeply concerning that retailers may continue to sell these potentially dangerous models for many months to get rid of existing stock.”

However, trade body AMDEA said safety standards were reviewed and regularly revised when technology allowed it.

“From today all products manufactured will meet the new standard. However it is disingenuous to infer that products previously made to the former standard are banned and misleading to infer they are dangerous,” acting chief executive Ms Lewis said.

“There are an estimated 50.6 million fridges and freezers in use in our homes. Many of these appliances are surprisingly old, yet domestic fires started by fridges are very rare.”

A spokeswoman for the Department for Business said: “Public safety is always our highest priority, and the law places a strict responsibility on manufacturers to make sure fridge freezers are safe before they are put on sale.

“The UK government and leading experts have driven the development of this new standard and we support manufacturers in ensuring the highest product safety.”

Photo by nrd on Unsplash