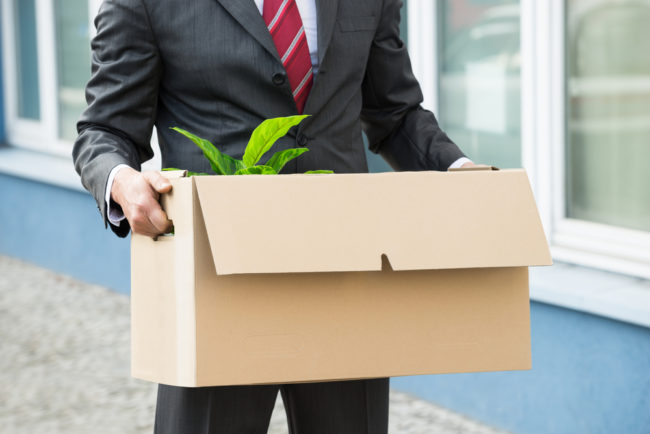 New Data indicates that the number of unemployment beneficiaries in the US has skyrocketed by 338% to 7.45 million by the week ending March 28th, 2020.

The high figures come at a time a nationwide coronavirus lockdown continues to force layoffs.

The jump in the number of beneficiaries began from mid-March, a period the pandemic was taking a great toll on most parts of the US. In the third week of last month, the figures stood at 1.78 million and later significantly spiked to 3.05 million, a growth of 71.3%.

Following the impact of the pandemic, the US economy is on shutdown with major corporations announcing layoffs. According to the report by Learnbonds.com: “With high unemployment numbers, it is not yet clear to understand the impact of the pandemic. It is largely expected that the number of unemployed Americans might keep increasing if the crisis is not contained soon.”

Elsewhere the data also shows that the number of Americans filing for unemployment benefits from the start of this year and the first week of April has spiked. Between the first week of January and the second week of March, the number averaged at 0.21 million. An increase was recorded in the third week of March to 0.28 million. The following week, there was a massive jump of 1078.57% to 3.3 million filings.

A week later, the number more than doubled to 6.86 million, a growth of 108%. By the first week of April, the number slightly dropped to 6.6 million.

Already Washington has announced stimulus packages to cushion Americans and businesses against the impact of the Coronavirus crisis.