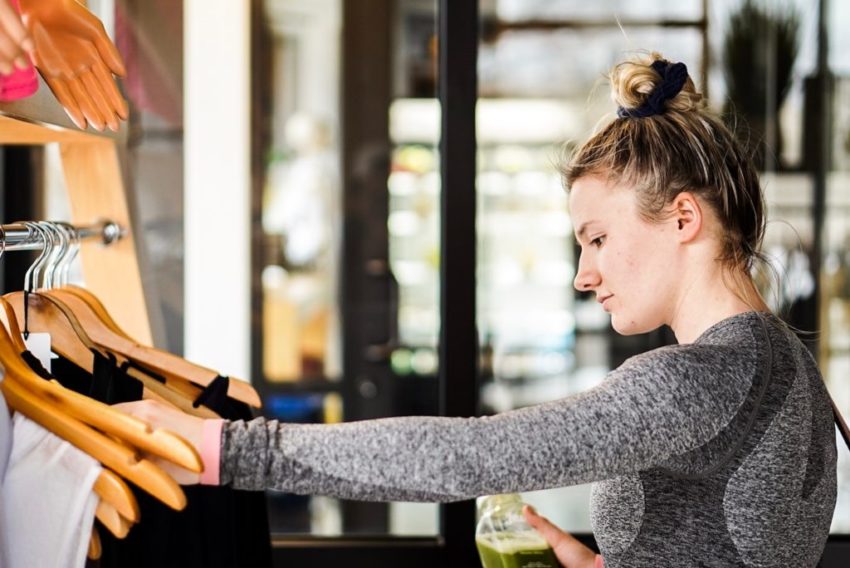 A record number of Britons came out in force to show their support for small independent businesses on the UK’s seventh annual Small Business Saturday last weekend.

Statistics show that 17.6 million shoppers across the UK hit their local high streets to provide an important boost for the nation’s 5.8 million small businesses.

Thsi resulted in an estimated £800 million was spent in small businesses across the UK on Small Business Saturday, according to research commissioned by founder and principal supporter American Express.

Ahead of Thursday’s General Election, candidates in constituencies across the country including the Prime Minister Boris Johnson, leader of the opposition Jeremy Corbyn and members of both their frontbenches visited small businesses to support the campaign.

They were joined in support of Small Business Saturday by Scottish First Minister Nicola Sturgeon, leader of the Liberal Democrats Jo Swinson, Green Party MP Caroline Lucas and Mayor of London Sadiq Khan also showed their support for the campaign, which encourages consumers to shop, eat and trade small with their local independent firms.

“With a net growth of 200,000 small businesses across the UK since 2018, there are more heroes than ever before to celebrate for the work they do in their communities and local economies. This year we have been telling people to go out and find their local hero, and people have voted with their feet, with over four million more people choosing to shop small on Small Business Saturday than in 2018.

“It was also fantastic to see such widespread cross-party support for Small Business Saturday ahead of the General Election. With 17 million people in the UK employed by small businesses, they impact and are impacted by every major policy area, and so it was important politicians joined the public in giving the sector a boost.” 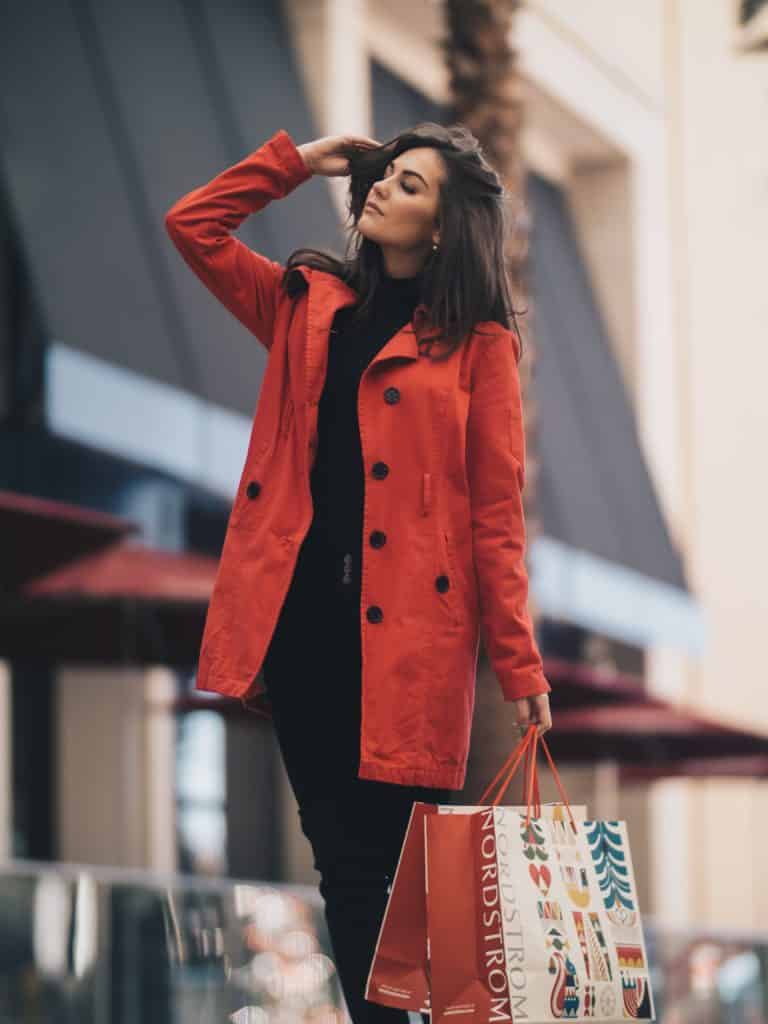 Caroline Bouvet, Vice President at American Express, said: “Small businesses play such a vital role in their local communities so we are delighted to see that record numbers have come out in support of them at this busy time of year.  We hope that our Shop Small campaign will encourage people to show their support for independents by shopping small all year round.”

A grassroots, not-for-profit campaign, Small Business Saturday was originally founded by American Express in the U.S. in 2010. American Express remains the principal supporter of the campaign in the UK, as part of its on-going commitment to encourage consumers to shop small. American Express is incentivising Cardmembers to support their local small shops with its Shop Small offer.

The annual Small Business Saturday Bus Tour, which travelled to more than 25 town centres across the country in just under 30 days, provided an opportunity for small business owners to receive expert mentoring.