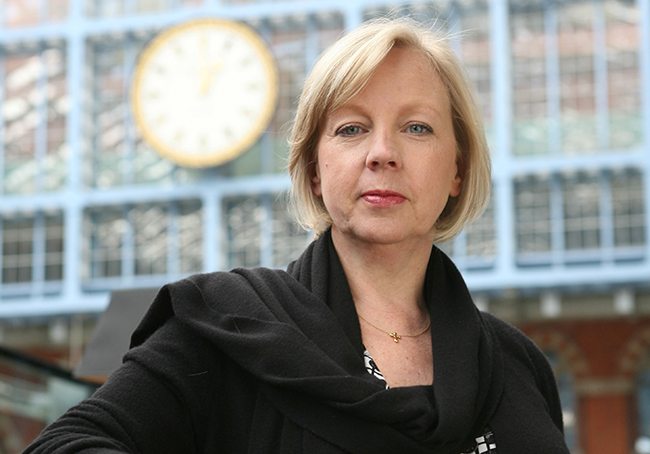 Deborah said: “When he was young, Stephen was selling lollipops in the school playground and now he has a multi-million-pound business.

“I love what I do and there’s nothing more motivating and invigorating than people who create something – and that’s what Stephen and the rest of the staff at Beech Holdings have done.

“We will stay in touch and I shall be following the company’s progress with interest.”

The group currently boasts £65m worth of residential housing stock in Greater Manchester, and owns 17 buildings in the city centre and a further 100 in the wider area.

Stephen added: “When you meet people like Deborah, you tend to remember everything they say as their time is precious.

“It’s also good to know that she thinks a lot of us as a company – it certainly gives us extra confidence going forward.”

Beech Holdings was also awarded an advertising package with a local newspaper for winning the scheme.