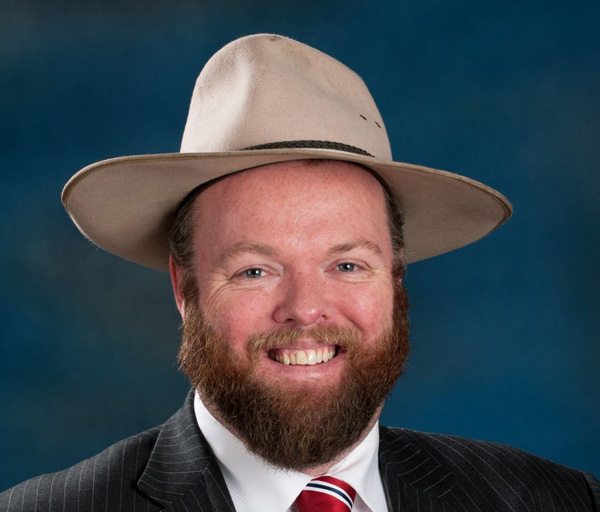 Mr. Hillgrove has represented PR for Dragons’ Den stars James Caan, Duncan Bannatyne and Simon Woodroffe. He has worked with Sting & Trudie Styler and is credited with turning around Britain’s most loved family restaurant Little Chef.

Mr. Hillgrove is to appear for an preliminary hearing for Cheating the Public Revenue of £100,000 at the Taunton Crown Court on Friday 17th September 2012 which Mr. Hillgrove is strenuously denying.

Mr. Hillgrove calls the charge “a face saving exercise by the HMRC after a dawn raid at his property in Somerton for a host of charges including Money Laundering amongst other charges proved completely unfounded and were later dropped”.

Mr. Hillgrove’s wife Lois Hillgrove has had all charges dropped.

At 6am on the 12th June 2012, four bullet-proof vest wearing Bristol HMRC officers dawn-raided Mr. Hillgrove and his wife at their property in Somerton, Somerset and put them in a cell in Taunton with initial charges including Money Laundering which were later dropped.

“They stormed the house, pulled my wife from her bed and told her 80 year old grandfather, who lives in an adjoining annex to take charge of our sick 20 month old daughter Lola who had early stage Chicken Pox, otherwise she would be given to Social Services”.

“To try and avoid egg on their faces, the Bristol HMRC team are trying to steer through a single charge taken completely out of context and without all the facts”.

“The HMRC Officers, who questioned me at Taunton Police Station were completely unaware of any Time to Pay arrangement I made with HMRC that was in existence on the LLP which is evident in the taped interview I gave to them and also unaware that almost £70,000 had been made towards tax arrears on the LLP”.

“When a key client went bust owing us £50,000 it put a lot of pressure on cashflow,” said Mr. Hillgrove, “hence the need for Time to Pay on VAT and Income Tax”.

“This is a serious case of the left hand not knowing what the right hand is doing”.

Mr. Hillgrove’s Solicitor questioned the HMRC Officers as to why they could not have called Mr. Hillgrove in for an initial chat as is usual and with late payment of VAT and income tax, with it being dealt with as a Civil matter.

According to Hillgrove, “The HMRC are looking for a trophy kill as their targets for criminal prosecutions have increased five-fold recently. The Gestapo like arrest is more akin to countries without democracies and something you’d expect to be done to drug smugglers not normal upstanding citizens. If someone is late filing or paying it is a civil matter and could have been dealt with an initial chat”.

“The HMRC Officers made constant references and jibes during questioning as to ‘where is your cowboy hat?’ They said they had watched me wearing my trademark cowboy hat on the BBC News on YouTube.”

“It is always my intention to pay my taxes. We simply had a cashflow issue. I am not a tax avoider. I don’t have any clever schemes set up. This is an administrative blunder by HMRC who haven’t been helped by local accountants protecting themselves by not providing a full disclosure of documents when approached with questions”.

“An internal police source which I will not name has advised me and my lawyers that the case against the HMRC for wrongful arrest is extremely strong”.

Mr Hillgrove and his wife are not alone in having received, what some might call, heavy handed tactics regarding the recover of unpaid, or overdue tax or VAT following a clampdown since March.

HMRC were asked to comment, but were unable at time of publication.