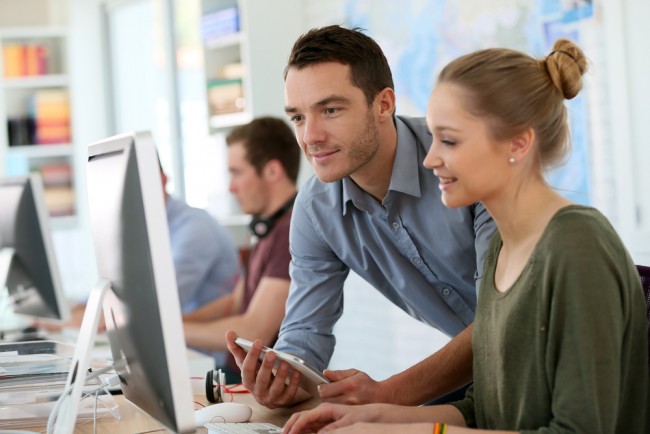 The figures also show that there are more young people starting apprenticeships, with over 84,000 starts by under 19 year olds between August 2015 – January 2016.