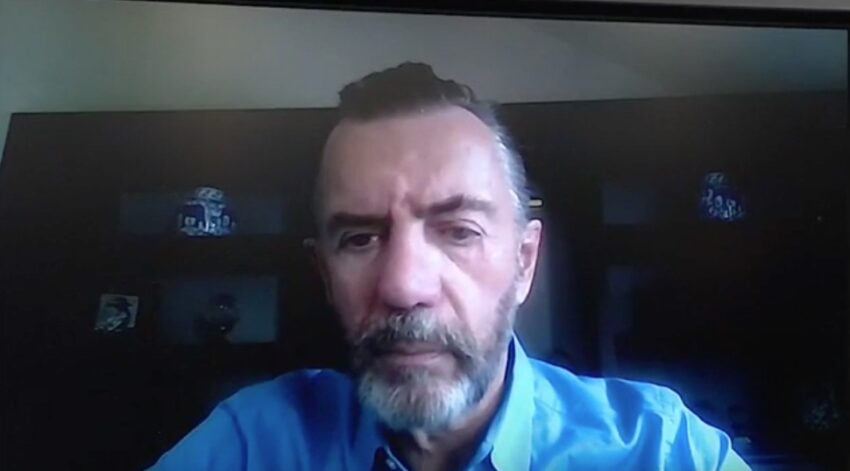 Duncan Bannatyne has said that his leisure group which operates gyms, hotels and other leisure facilities is currently looking at a £30million loss due to Coronavirus.

The Scottish entrepreneur famous for his time on BBC’s Dragons’ Den went on to say that he was grateful for a new loan from the part owned state owned RBS bank to ensure that the company had at least some money to make outgoing payments whilst they were not receiving any normal income.

Speaking to Ian King on Sky News, looking tired and sporting a heavy beard he went on to say that the company had already been unable to make its quarterly rent payments, but once the RBS loan funds were accessible they could pay landlords on a monthly basis for the time being.

The leisure group which employs just over 3,000 staff across the UK had placed 2,500 staff on furlough leave and would be topping up their salaries above the 80% government assistance for April, however he warned that the company would be unable to do this in May or June as ‘they simply do not have the money’.

Pressed by Ian King on what he and his directors were doing with regards to their own salaries Bannatyne said that all had taken voluntary reductions to try and see the company through the crisis.

There was bad news for a few of the loss making sites within the group as he said that they would not be reopening and more details of which sites that were affected would be announced in due course.