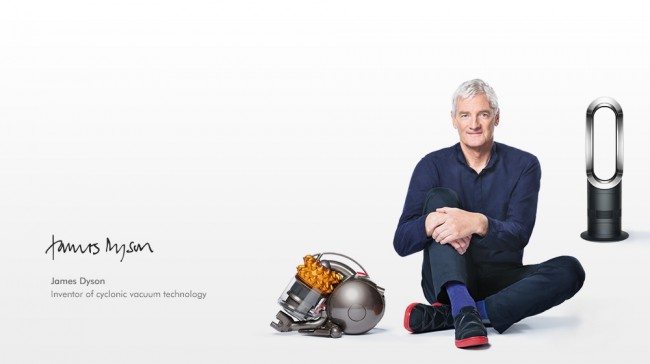 Dyson, the household appliance maker, has won a battle in the European courts over the way vacuum cleaners’ energy efficiency is labelled.

The UK engineering firm said the tests behind the efficiency ratings favoured rivals’ models and failed to reflect real life conditions of use.

The European Court of Justice ruled in Dyson’s favour after four years of legal wrangling over the issue.

The company said the ruling was “a win for consumers”.

The UK firm said the lab tests had “flagrantly discriminated” against its own patented cyclone technology by testing vacuum cleaners when they were empty of dust.

Dyson, which is best known for its bagless cleaners, argued that models using bags lost suction and became less energy efficient as they filled, making lab tests which only measured the performance of empty cleaners inaccurate.

The company argued the tests misled consumers over the real environmental impact of the machine they were buying.

Dyson said some manufacturers had “actively exploited the regulation by using low motor power when in the test state, but then using technology to increase motor power automatically when the machine fills with dust – thus appearing more efficient”.

The ruling in the General Court of the ECJ annuls the current labelling regulations, although they will remain in place for 10 weeks to allow time for appeal.