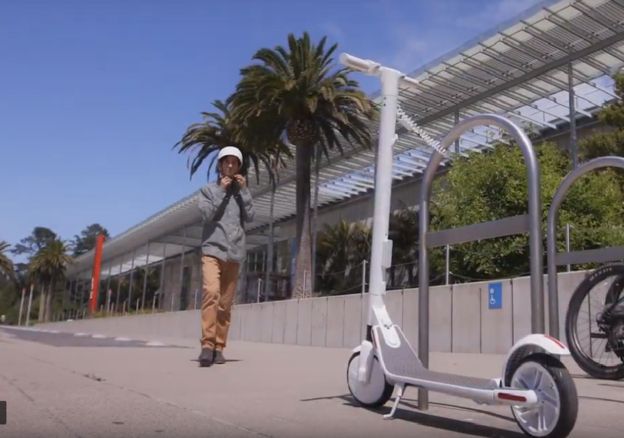 Electric scooter start-up Unicorn is shutting down after over spending on Facebook adverts.

Customers received an email from founder Nick Evans, saying he was “very sorry” and was trying to sell Unicorn’s assets to offer partial refunds.

The Texas-based company, from the co-creator of gadget tracker Tile, sold just 350 of its $699 (£531) commuter scooters, according to The Verge. They have a top speed of 15mph and a range of 15 miles.

“It saddens me to write this letter but we have run out of funding and are shutting down operations immediately,” the email says.

“We unfortunately do not have the resources to deliver your Unicorns nor are we able to provide refunds, as we are completely out of funding.”

The cost of “Facebook and Google ads, payments for loans, and other expenses” ate through the company’s funding quicker than Mr Evans anticipated.

“A large proportion of the revenue went toward paying for Facebook ads to bring traffic to the site,” the email says.

“Unfortunately the cost of the ads were just too expensive to build a sustainable business.”

“This is infuriating and I am not happy with this company,” customer Juliette Lopez wrote on Facebook.

However, four weeks ago it wrote on its website it was on track to ship scooters on 15 December, adding customers would have their orders in time for Christmas and Hanukkah.

Though popular around the world, electric scooters are illegal to use on UK roads and pavements.