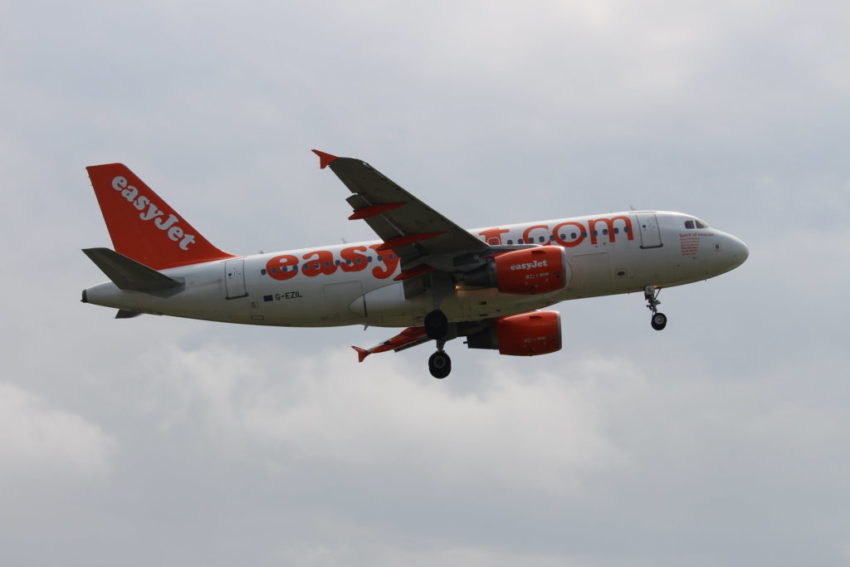 Easyjet founder Sir Stelios Haji-Ioannou has once again lashed out at the firm, saying the carrier’s receipt of £600m in loans from the government “could be the biggest scandal in British corporate history”.

The Greek-Cypriot businessman has pressured Easyjet’s board to scrap a £4.5bn order for 107 new planes from Airbus.

Haji-Ioannou believes cancelling the deal means there would be no need for the airline to draw on government funds to survive.

In a new statement, he said the deal “must be terminated for Easyjet to survive”.

He added that Easyjet’s board drew down £600m of government aid in order to pay Airbus.

“The reason (finance chief Andrew) Findlay wants to borrow this £600m from the UK taxpayer is to pay a Franco-German arms manufacturer £2bn,” he said.

“This is a misuse of UK taxpayers’ money”.

Haji-Ioannou is seeking to remove Findlay from the company. The founder said this is the only way to prevent the firm “writing cheques for billions” to the aerospace giant.

Haji-Ioannou, who is the airline’s largest shareholder, repeated his threat to sue bosses if “a penny of Easyjet’s monies goes to this non-UK supplier while Easyjet defaults on its other financial obligations in the future”.

In response, Easyjet said it was liaising with all suppliers, including Airbus, about removing expenditure.

“Easyjet has a strong asset position and balance sheet,” it said. “Our efforts to secure funding now are being carefully weighed against the long-term financial health of the airline.

“The [Bank of England’s] Covid Corporate Finance Facility gives access to funds at the sort of commercial rates which were available before the coronavirus crisis.

“The board fully supports Andrew Findlay and stands by its collective decision to access the CCFF which was made in the best interests of the company.

As a result of the coronavirus crisis, Easyjet has had to ground the entirety of its fleet due to the total lack of passenger demand for flights.