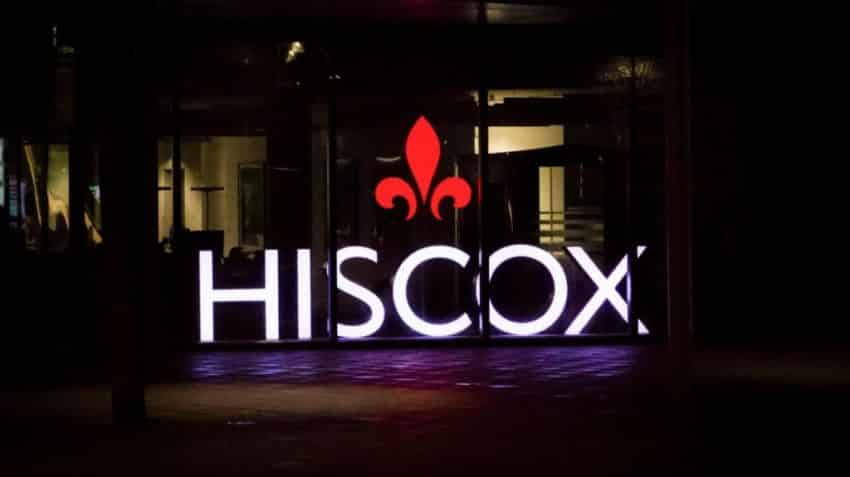 Eight insurers will take part in the legal action, including Hiscox, QBE and Zurich, as the Financial Conduct Authority moves to resolve a row that has seen the insurance industry accused of taking a “callous” attitude towards policyholders.

Companies ranging from hotels and restaurants to medical practices and private schools are angry that their business interruption insurance policies are not paying out for disruption caused by the pandemic.

The majority of policies do not provide cover for Covid-19 but the court action is intended to provide clarity over disputes where insurers appear to have left themselves vulnerable to claims because their policies are poorly drafted or have ambiguous wording.

The FCA wants to “achieve clarity for all concerned in an unprecedented situation” via a high court declaration to help clarify which claims should be honoured.

The authority said that 17 policy wordings “that capture the majority of the key issues that could be in dispute” had been selected and that 16 insurers use at least one of the selected policy wordings, highlighting the cross-industry nature of the issue.

It warned that a policy’s inclusion in the case did not mean claimants would necessarily secure a payout since “the court may well decide a number of these policies respond to the pandemic and others do not”.

The regulator said that it had approached 56 insurers over the issue and reviewed more than 500 relevant policies from 40 insurers to select the policies that distil the critical issues. It also received 1,200 submissions from policyholders and brokers.

The action is expected to provide guidance over the treatment of claims across the industry and next month the authority is due to issue a list of other insurers and policies likely to be affected by the action.

A consultation has been launched to ask insurers to “check their policy wordings against those we intend to test to see if theirs will be impacted by the outcome of the case”.

Christopher Woolard, the FCA’s interim chief executive, said: “The court action we are taking is aimed at providing clarity and certainty for everyone involved in these business interruption disputes, policyholder and insurer alike.

“We feel it is also the quickest route to this clarity and by covering multiple policies and insurers, it will also be of most use across the market.

“The identification of a representative sample of policies and the agreement of insurers who underwrite them to participate in these proceedings is a major step forward in progressing the matter to court.”

Amid concerns that claimants’ could be disadvantaged by the action, the regulator promised to “put forward policyholders’ arguments to their best advantage in the public interest”.

The court action is expected to commence in July, with a hearing expected to last between five and ten days.