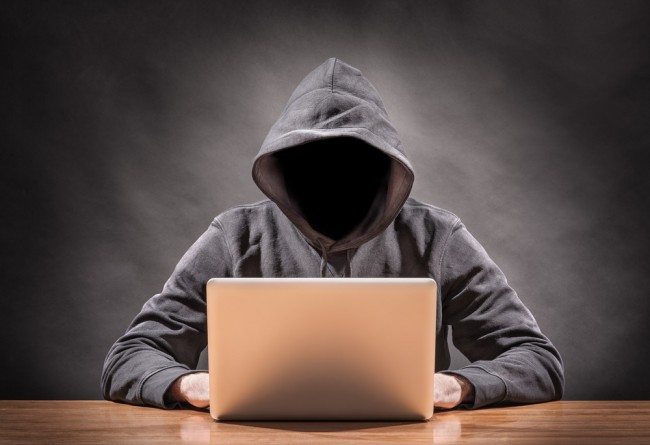 Initially, all respondents were asked ‘Have you ever stolen anything from your office?’ to which more than two thirds of respondents, 67 per cent, admitted that ‘yes’ they had.

All those that had stolen items from the office (not including personal items from colleagues) were asked to state how much they felt their theft cost their workplace, per year, to which the average answer was £12.50 (based on the total value of items they’d taken).

Considering that, according to the Office of National Statistics, 22.74 million people are likely to be employed in office or desk-based jobs in the UK, this would equate to more than 15 million workers stealing from their workplaces. Taking the average cost as £12.50 per person annually, this generates a yearly cost to British business of at least £190,422,375.

When asked to estimate the value of the personal items that they’d taken from their colleagues per year, the average amount was revealed to be £7.50 per person. Using the above figures, this suggests that over 1.6 million colleagues are stealing from each other to the tune of over £12.5 million per year.

Gareth Jones, Digital Marketing Manager for Kit Out My Office, who commissioned the research commented: “It’s a real surprise to see how much a few pens and toilet rolls here and there add up. It may seem harmless, but this equates to tens of millions of pounds per year and is clearly a very real threat for UK companies. Equally, the thought of more than 2 million people in the UK stealing from their workmates beggars believe; especially as this results in millions of pounds of theft every year! No wonder people in offices all over the country write their names all over their belongings – and lunches! It would be interesting to find out how much of the personal theft is food related!”