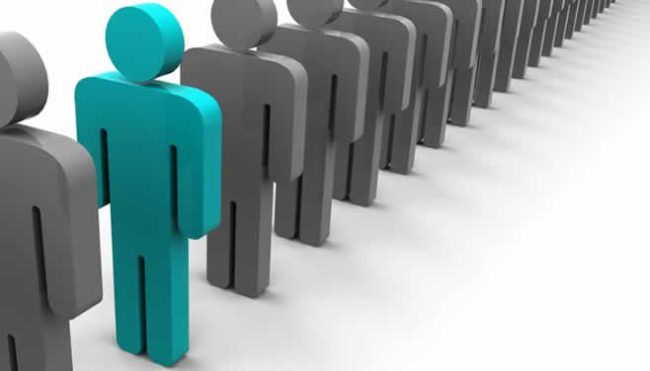 In what is a significant reflection on the state of the UK job market, the survey of over 3,000 jobseekers and 100 employers found that 46 per cent of employers said they have reduced the length of time it takes to recruit a candidate, as it becomes increasingly challenging to find and compete for top talent. This follows news from the ONS that unemployment recently reached an 11-year low.

59 per cent of employers say they take less than two weeks between the role being advertised to the first round of interviews, with 92 per cent making an offer in a week or less after the interview process.

A further 28 per cent of employers have reduced the duration of the recruitment process as the time it was taking to hire was putting candidates off, precluding them from being able to recruit the best talent for their business.

Technology has helped to speed up the hiring of new staff considerably, and 10 per cent of employers now conduct interviews over Skype, with one-quarter of employers using psychometric testing – a quick way of determining the cultural fit of candidates for the role and the company.

Although technology, whether this is Skype interviews or psychometric testing, is playing an increasingly important role in the recruitment phase, many employers fall short at the talent attraction stage. The research found that only 47 per cent of employers say their company websites and application processes are optimised for mobile. This is contrasted with 70 per cent of jobseekers who say they used their smartphone to hunt for a job.

This difference in how jobseekers expect to job hunt, compared with how employers recruit extends beyond the use of mobile. 84 per cent of employers said they use their company website to advertise an available role. But just 15 per cent of jobseekers would hunt out a job via a corporate website. 53 per cent of recruiters use professional networking sites to try and hire, but this approach was only used by 24 per cent of candidates.

Where there is agreement however, is the effectiveness of generalist recruitment websites. 57 per cent of jobseekers use generalist job boards to search for roles, matched by the 59 per cent of employers who also use them. 15 per cent use recommendations from friends or family, and 18 per cent use social media.

John Salt, director, totaljobs said: “Whilst tech is playing an increasingly vital role in talent attraction and recruitment, it’s surprising to note that less than half of employers have mobile optimised sites.

“With employers cutting the length of their attraction and recruitment process to draw in the best talent, the role that technology plays in delivering a more agile experience will continue to grow in significance. At totaljobs its core to our approach to invest in our tech and products, and deliver on jobseeker and employer demands. Helping candidates find the jobs they love and employers hire the talent they need – fast – is essential, especially as the candidate market continues to tighten.”