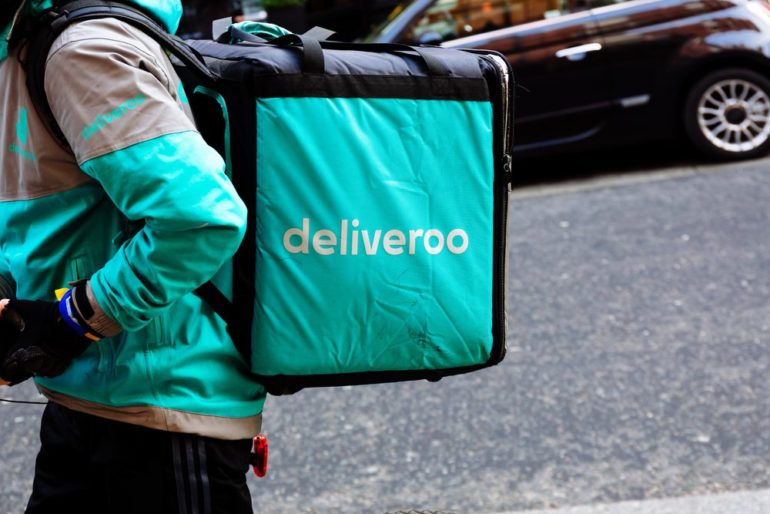 The changes are a response to a review headed by Matthew Taylor into issues such as the rights of workers in the so-called gig economy.

However, the TUC said the Government had taken a “baby step, when it needed to take a giant leap.”

Some 1.2 million agency workers will be entitled to a breakdown of who pays them and any costs deducted from their wages, while the Low Pay Commission will be asked to consider higher minimum wage rates for those on zero hour contracts.

Laws allowing agencies to employ workers on cheaper rates could also be repealed, while some employment tribunal fines against employers will be quadrupled to £20,000.

“We recognise the world of work is changing and we have to make sure we have the right structures in place to reflect those changes, enhancing the UK’s position as one of the best places in the world to do business,” Theresa May said.

“We are proud to have record levels of employment in this country but we must also ensure that workers’ rights are always upheld. Our response to this report will mean tangible progress towards that goal as we build an economy that works for everyone.”

Business Secretary Greg Clark said: “The Taylor Review said that the current approach to employment is successful but that we should build on that success, in preparing for future opportunities.

“We want to embrace new ways of working, and to do so we will be one of the first countries to prepare our employment rules to reflect the new challenges.”

TUC general secretary Frances O’Grady was less optimistic. “The Government has taken a baby step – when it needed to take a giant leap,” she said.

“These plans won’t stop the hire and fire culture of zero-hours contracts or sham self-employment, and they will still leave 1.8 million workers excluded from key protections.

“Ministers need to up their game. At the very least they must end the undercutters’ charter that means agency workers can be paid less than permanent staff doing the same job.”

Acas Chair, Sir Brendan Barber, said: “We welcome the Government’s new proposals to protect and improve workers’ rights in response to the Taylor Review. Our submission to the Taylor Review revealed that many people who called the Acas Helpline were in a zero hours, agency or self-employed arrangement out of necessity rather than by choice with some people feeling taken advantage of and unfairly excluded from employment rights.

“Many people also called the Acas helpline for advice on their employment status following high profile tribunal decisions that certain individuals should be defined as workers and not as self-employed.

“We are happy to work with the Government to develop advice and guidance on any new changes to employment legislation, help improve transparency around existing workplace rights and encourage good practice.”