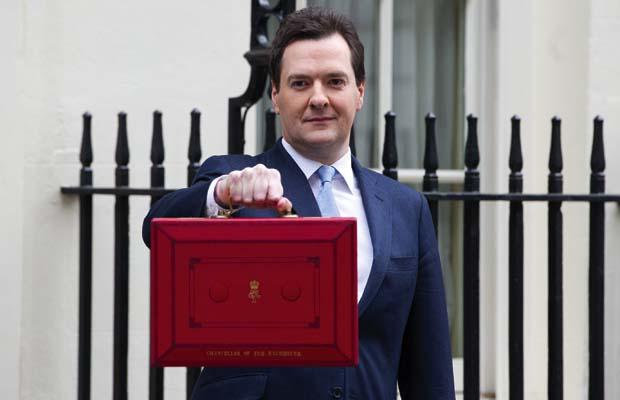 An influential think tank has questioned the value of a tax break for entrepreneurs, saying that it does little to promote business investment and only makes wealthy people even richer.

The Institute for Fiscal Studies says that entrepreneurs’ relief leads to people “adjusting how and when they take money out of their company”, but does little to change “the amount of income they create or how much investment they do”.

There have been calls for the chancellor to scrap the relief, which allows business owners and investors to pay a lower 10 per cent rate of capital gains tax when they sell qualifying assets, compared with the normal 20 per cent. The relief was introduced in 2008 by Alistair Darling in response to a row over changes to capital gains tax. It was intended to encourage people to start or join new companies.

Business people saved about £2.4 billion last year via entrepreneurs’ relief. The institute said that the cost to the government would be higher than this if the sum was calculated relative to taxing the income as dividends or labour income rather than gains.

“The policy is also arguably unfair in that it favours those who are able to save their income within a company,” it said. It found that the policy allowed wealth to “accrue disproportionately to those at the very top of the income distribution”.

While it led to entrepreneurs retaining money in their companies to benefit from lower taxes, the IFS found no evidence that “tax-motivated retention of profits translates into more investment in business capital”.

It added: “If one of the aims of reduced capital gains tax rates on business assets is to incentivise individuals to invest more in their businesses, this evidence suggests they are not working.”

Last year Philip Hammond, chancellor at that time, resisted calls to scrap the relief but tightened the rules, with people needing to own a business for at least two years before selling to qualify, up from a year under previous rules.

Last week, the Association of Accounting Technicians called on Sajid Javid, successor to Mr Hammond as chancellor, to scrap the relief in next month’s budget, claiming that there was “no evidence that it encourages entrepreneurialism”.

However, Luke Davis, chief executive of IW Capital, an investment firm that backs small businesses, said that the relief was “hugely important”.

Paddy Willis, co-founder of Grocery Accelerator, which invests in small food and drink companies, said that cutting the relief would risk stifling investment in start-ups as successful entrepreneurs often used gains to back new ventures.