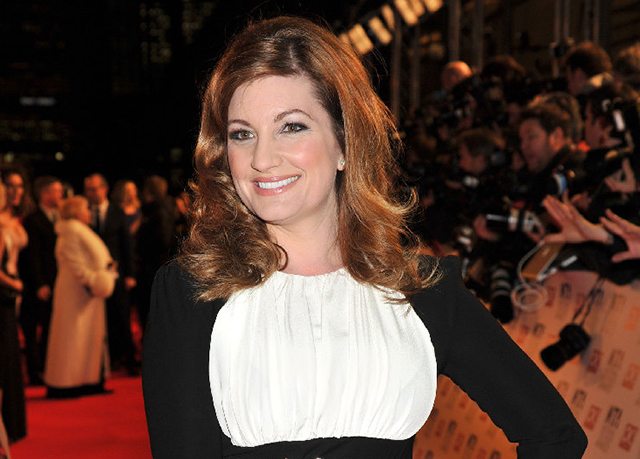 The highest honour was given to, football boss and star of BBC TV’s The Apprentice, Karren Brady who receives a CBE. She has also recently been appointed as the Conservative Party’s small business ambassador.

Michael Acton Smith, the creative genius and founder of Moshi Monsters and Priya Lakhani, who quit work as a barrister to set up Indian sauce brand Masala Masala received OBEs.

Michael Hayman, co-founder of campaign group StartUp Britain joined his fellow co-founders by being recognised by the queen receiving an MBE as did Tamara Heber-Percy and James Lohan, founders of hotel group Mr & Mrs Smith.

Penny Power, the founder of the now collapsed business social network Ecademy, the online networking site which she founded alongside husband Thomas in 1998 many years before Facebook and LinkedIN were created, also received an OBE to the surprise of some commentators.