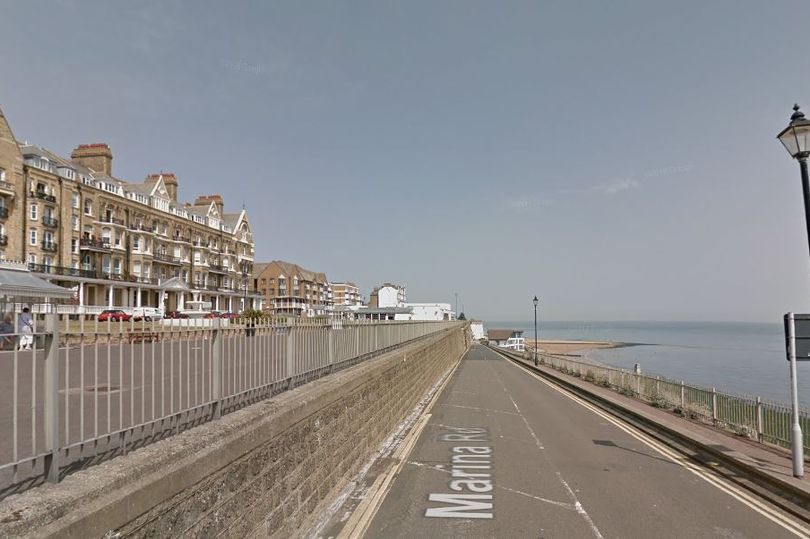 The government is being sued for its decision to charter firms to run extra ferries, including one with no ships, in the event of a no-deal Brexit.

Channel Tunnel operator Eurotunnel, said the contracts, revealed after Christmas, were decided in a “secretive and flawed procurement process”.

The move comes days after Seaborne, one of the firms chosen, had its contract axed after its funding fell through.

The government said it had carried out a “competitive procurement process”.

“The Department for Transport acted transparently and competitively throughout the process of securing extra freight.

“This was done by approaching ferry operators and encouraging bids that could be fairly assessed against each other,” a spokeswoman said.

At a High Court hearing in London, Eurotunnel claimed the government contracts, announced on 29 December, were awarded without any public notice.

He said it was “quite remarkable” his client had not been informed given its recent history in running cross-Channel services.

Ewan West, representing Transport Secretary Chris Grayling in court, said the government’s procurement process was only for “maritime freight” services and that Eurotunnel “could never have provided that capacity” and “could not have complied” with the terms of the contracts.

Judge Peter Fraser ruled a four-day trial will begin on 1 March given the “obvious” urgency of the case and the “very important public interest matters” involved.

When the Department for Transport announced the contracts in December, in documents outlining the agreements it stated that an “unforeseeable” situation of “extreme urgency” meant there was no time for the contracts to be put out to tender – the standard practice for public procurements.

However, it is understood that a number of firms were considered and there was a private negotiation process.

Three suppliers were awarded a total of £102.9m in late December, aimed at easing “severe congestion” at Dover, in the case of a no-deal Brexit:

The decision to award a contract to Seaborne, a firm with no ships which had never run a ferry service before, has been heavily criticised.

After Seaborne’s contract collapsed Mr Grayling faced calls for his resignation, with Labour accusing him of “rewriting the textbook on incompetence.”.

But Prime Minister Theresa May has said she continues to have full confidence in him.