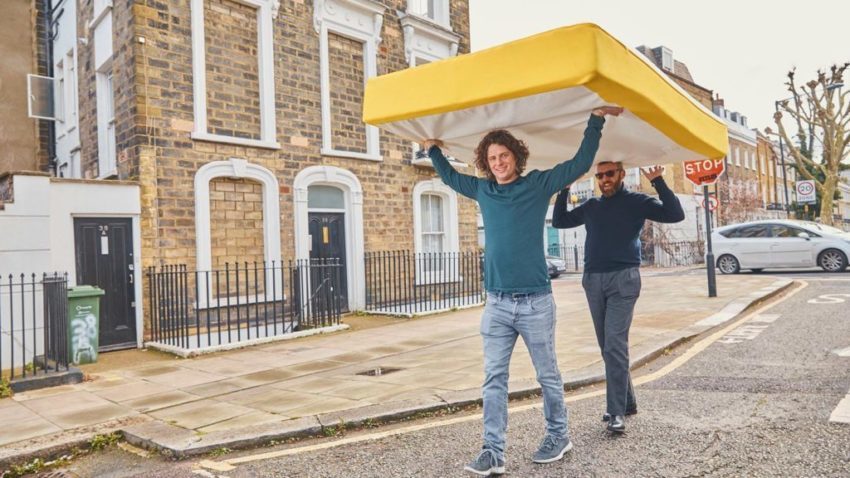 Eve Sleep cut its losses by 50 per cent in the first half of the year but warned investors that the company expects to miss its annual sales targets.

The direct-to-consumer mattress group reported a 50 per cent fall in losses to £5.9 million in the six months to June 30 after it focused on its core markets in the UK, Ireland and France. Group underlying revenue fell by 8 per cent to £12.9 million after a 29 per cent sales slump in France.

The company was launched on Valentine’s Day 2015 with what it claims are the “world’s most comfortable mattresses”. Customers order online and receive their mattress in a compact box. Its prices for a single start at £299, rising to £899 for an “emperor” and customers are offered 100-night trials. It also sells bed frames, duvets and bed linen.

The sharp fall in the share price was also a blow to Neil Woodford, the fund manager who has been a long-term backer of the company with almost a third of the stock. The Equity Income Fund run by Mr Woodford’s firm has been frozen for an indefinite period to stop it being overwhelmed by withdrawals by investors concerned by its poor performance.

Last July Eve Sleep parted ways with Jas Bagniewski, the co-founder and former chief executive, who celebrated the company’s flotation by adding the word “pirate” to his already heavily tattooed forearms to represent “freedom and doing things your way”.

Eve Sleep said Mr Bagniewski was leaving by mutual agreement, adding that management had made “some strategic mis-steps, underestimating what is required to develop a meaningful footprint across continental Europe, while losing focus on creating an aspirational sleep brand in its core market”.

Mr Bagniewski was replaced as chief executive by James Sturrock, who joined in September last year. Mr Sturrock said yesterday he was pleased with financial progress in the first half, despite “substantial retail headwinds” and the competitive nature of the category.