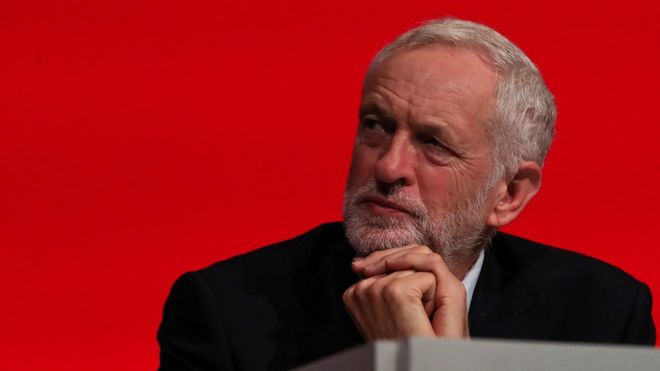 Former Labour MP Ian Austin who has been a long time critic of Jeremy Corbyn, said the Labour leader as prime minister would not be “fit to lead.”

Austin said Labour’s “fantasy economics” would wreck the UK’s economy. The Dudley North MP who will not be contesting his seat, told the Express & Star newspaper, “I must do everything I can to stop Jeremy Corbyn from getting into power.”

In February he quit Labour and said there is a “culture of extremism, anti-Semitism and intolerance.”

Austin added, “Decent patriotic Labour voters” should vote for the Conservatives to help Boris Johnson get the majority he needs. Corbyn must be stopped from entering Number 10. He said that Corbyn is “not fit to lead” the country.